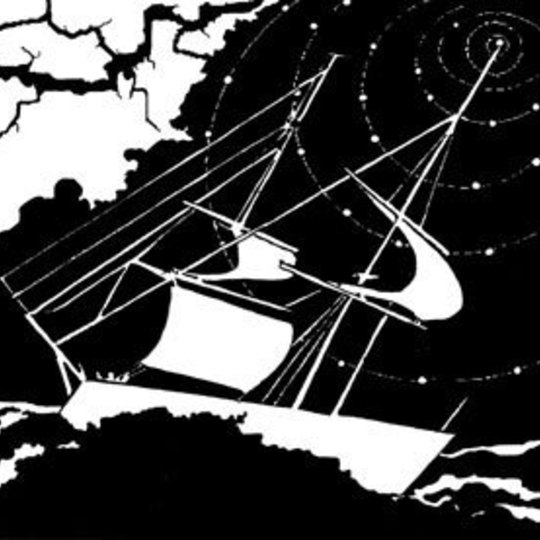 Before you notice the contradiction between my appraisal of this release and the score I have given it I'll start by saying that no matter how high the standard of the tracks on this CD are, it is little more than a mix CD, albeit one created by a man with almost nauseatingly good taste.

The strong majority of the 27 tracks on Real Pirate Radio are not taken from the Brainlove Records roster, but nitpicked from toilet-level indie bands across the world. It seems that the ones from bands on the label are the weakest, for example Junkplanet's sub-Audiobullys offering 'Not If This Was The Last Planet On Earth' and Napoleon IIIrd's 'The Casual Terrorist', which starts off promisingly but butchers itself in its quest to reach more leftfield areas.

These low points, however, are more than made up for. The Blitters' 'Invisible Hand' is an early favourite, bottling the sound of Mad Capsule Markets being boarded up in a barn somewhere in Devon. The Frenchmen's 'Trashcan' is also worth a mention, low-key garage rock with the emphasis on brevity and a good melody, crashing in at just over a minute long.

Nervoustestpilot's contribution would be great if it wasnt so evident that it will probably be the soundtrack to some technology commercial in six months and eventually reduce you to hate-filled tears, but the overall highlight is arguably track 18, _'The True Joy...', by Brit post-rockers What The Moon Is Like. It's hard to put a finger on why military drumming and delayed guitars coupled with a predictable quiet-LOUD-quiet dynamic is so enticing; in this case it could be that the track fades before it gets repetitive, or maybe it's the fact that, unlike fellow soundscapers Mogwai or Explosions in The Sky, every second is soaked with emotion and ambition.

While it might be little more than a mix CD, if you aren't bogged down by a certain genre and want to find something new and exciting, the quality of the material here definitely makes the album worth purchasing. Brainlove, the underground salutes you.