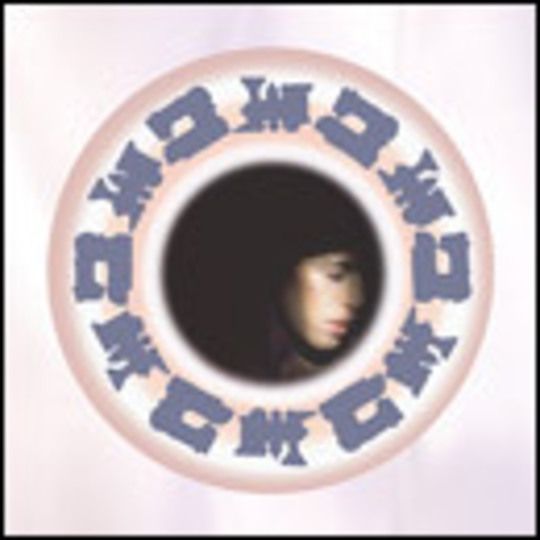 For many Imogen Heap is one of the best female voices of the past decade. Sadly those many are but her hardended fanbase and she has never quite managed to make that leap into the mainstream. It seems that yet again this single hasn't managed to break through.

Despite being used in The O.C. season finale, 'Hide & Seek' falls somewhat short of the greatness she is capable of producing. With vocals distorted to sound like those horrible moments that Cher inflicted upon us on tracks like 'Believe', her obvious talents are masked, and that hurts especially as there is little other here than her voice to listen to.

It has been almost 10 years since Imogen first hit the industry and you do begin to wonder if she will ever get the recognition she deserves based on past wonders such as 'Come Here Boy' and her side project Frou Frou. I hope she does, but preferably not on the back of a track from an American teen drama!