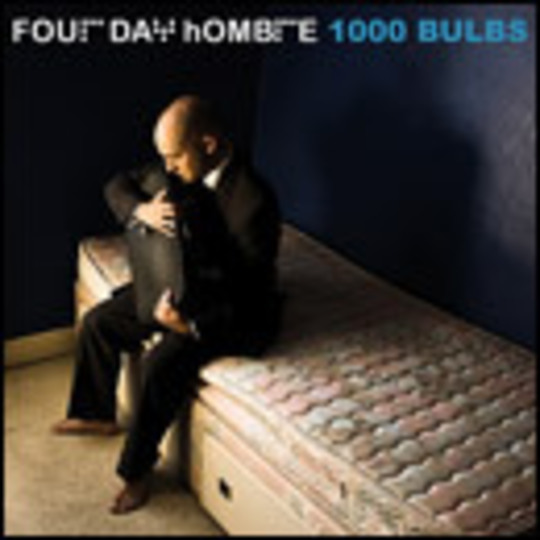 Four Day Hombre have always been in the hearts of many a DiS reviewer. These young lads from Leeds were a staple of many of our record collections with their demo 'The First Word Is The Hardest' before falling silent. Now they return and the timing could not be better.

In a market where the likes of Coldplay are selling by the bucketload the band's latest single should be the one to put them across to the masses. Lead singer Simon Wainwright has a voice to die for, sounding as vulnerable as the last remaining After Eight Mint at a John Prescott dinner party. '1000 Bulbs' makes me think back to the days when Athlete were worth listening to and made you wonder what they might be able to produce given the time to develop. This is what the 'mellower' (for lack of a better term) end of the indie spectrum could be producing rather than the watered down tripe being forcefed through the radio.

The boys have done good since they last spoke to DiS and were touring with a little known band called Parva - and just look where they are now! If this is a hint of what is to come on the album then these guys could potentially be one of the success stories of 2006.