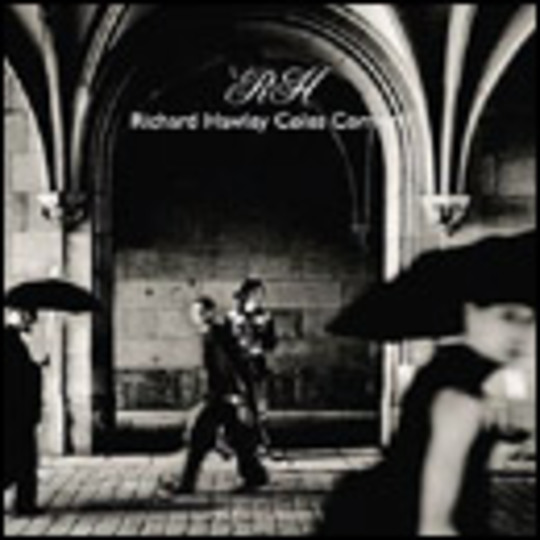 Still one of Sheffield's better-kept secrets, Richard Hawley is a songwriter delightfully out of step with the modern way. Where his fellow South Yorkshire brethren document life on the streets of the Steel City down to the very last ASBO, Hawley takes a more romantic world view. With sweeping strings and wistful lyrics, he makes the idea of a stroll around town sound infinitely more appealing than the reality.

“I'm going downtown where there's music / I'm going where voices fill the air / Maybe there's someone waiting for me, with a smile and a flower in their hair,” he croons optimistically, before eventually coming to his senses and concluding that “Loneliness hangs in the air / With no one there real waiting for me / no smile, no flower, nowhere.”

Evoking a real sense of pathos, Coles Corner could easily soundtrack a classic piece of 1950's cinema. It's refreshing to know that in an increasingly disposable musical culture, timeless songwriting like this can still thrive.

I Bet You Look Good On The Dancefloor