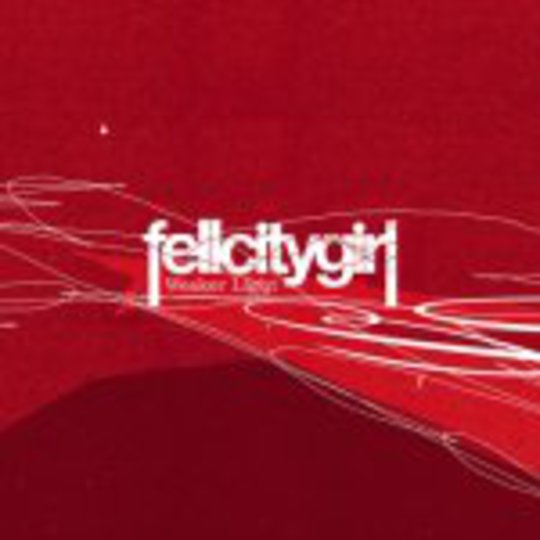 Music's a bit too real these days, isn't it? Bands only seem to want to write about how their girlfriend dumped them, how their 9 to 5 existence is killing them or how undercooked last night's kebab was. Add some post-punk guitars, a few ska rhythms, serve piping hot. Sure, it's gritty and relevant to the average Joe but... whatever happened to the romance?

Cue Oxford's Fell City Girl, with an air of bombast that belies their tender years. “This is my church / this is my pretty wife / this is my son / and this is my focused life,” sings Phil McMinn by way of introduction, and with a voice like his it's hard to believe that this is their first 'proper' single.

Veering between tender falsetto and distressed wail, McMinn's most obvious reference point would be 'Pablo Honey'-era Thom Yorke, but he's also been paying attention to messrs Buckley and Bellamy. So too have his band-mates: guitars and voices soar in unison, reaching a piercing crescendo before recoiling into a whispered chorus amid occasional stabs of feedback.

Fell City Girl have much more to offer than an impressive set of influences, though, and this is three and a half minutes of the most epic, tuneful and intense music you'll hear all year.

Spend an Evening with Saddle Creek