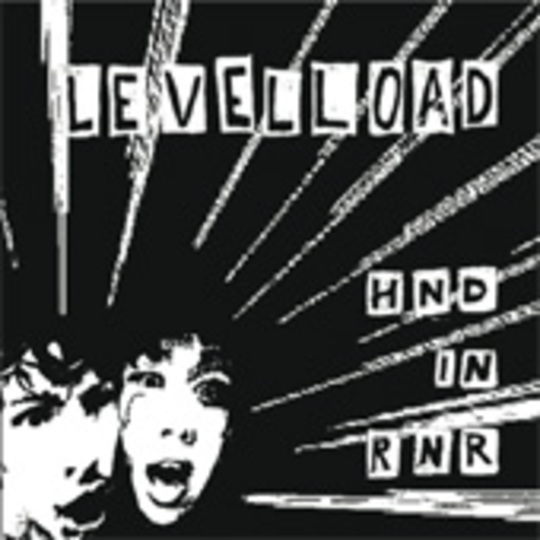 A boy and a girl collide one night under Tokyo’s neon sky. They stay up for hours fighting it out over Blondie and The Ramones. Boy plays the guitar, so girl dusts off her bass and after a few riffs, suddenly, it all just makes perfect sense. A few weeks, a bunch of cool, tough-as-fuck songs and one long plane journey later, and they’re ready to take on London.

What a first single ‘HND In RNR’ is; as if the Yeah Yeah Yeahs were a great undiscovered Phil Spector girl-group. “Are you ready now? I got my HND in Rock ‘n’ Roll!” cries out singer Mariko, with pure contempt on her breath, as a drum machine pumps out hand claps that would split the skin. It’s a spiky magic that’s somehow matched on another EP track – you’ll have to get the full-downloadable version for this one – the snotty, irresistible ‘Paper Tiger’, with its stop-start rhythms and punked-out guitar riff.

Meanwhile, the ghost of John Peel looms large over b-side ‘Palookaville’, a wiry, throbbing piece of scuzz-pop that the radio legend played not long before his death. Levelload are just one of the many stunning new bands that will miss out on early exposure because of his loss. Still, the strong were built to survive. And these guys? Baby, they got their HND in Rock ‘n’ Roll!

In Case We Die