After The Rush Hour 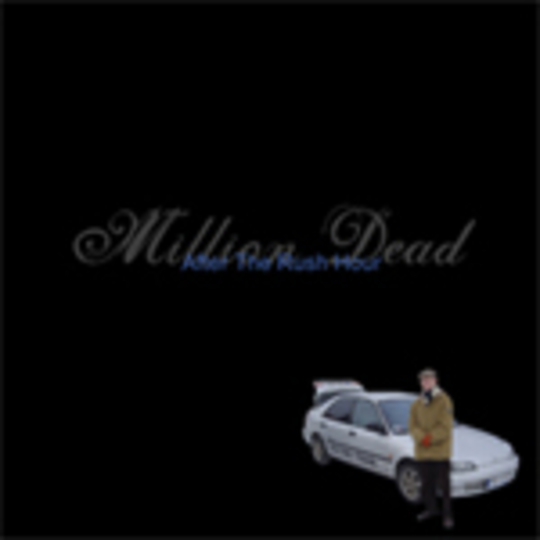 Oddly enough, download only single '_After The Rush Hour_' doesn't really sound like Million Dead at all. Alongside its predecessor, the frank 'Living The Dream', it certainly seems to quantify talk surrounding the ever-changing MD sound featured on forthcoming longplayer '_Harmony No Harmony_'.

Although it goes some way to proving that the band don't have to have everything cranked to 11 all the time, it lulls in places. Distinctly unremarkable verses are rescued with the irrepressible big hook of a chorus the band have so regularly shown they're capable of. Slightly confusing lyrics about wagon trails and frontiersmen aside, 'After The Rush Hour' is alright - a bit of a grower, and sounds nice on the radio. Bring on the album.