This Is The New Shit 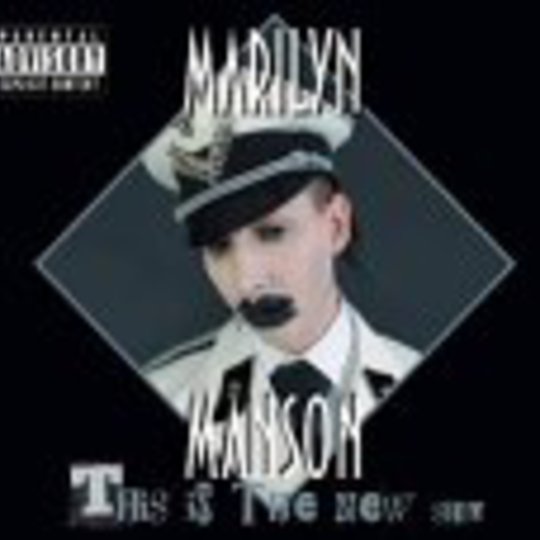 For a band who have made their names by trying valiantly to shock as often as possible, it's a little pathetic to see how * Marilyn Manson* have succumbed to having this title edited on the CD cover from Shit to *hit.

Surely by now, the full word has almost lost its former meaning so why the censorship? Even the first President Bush has been known to get the hang of it ("Oh shit! I've stepped in some doggydoo." True - a genuine Bush-ism). Semantics aside, this is one poor slice of pop rock that trudges on with even more diluted Glitterband stomps and a chorus that only just manages to qualify as silly, whether they're setting out to make a valid point or not.