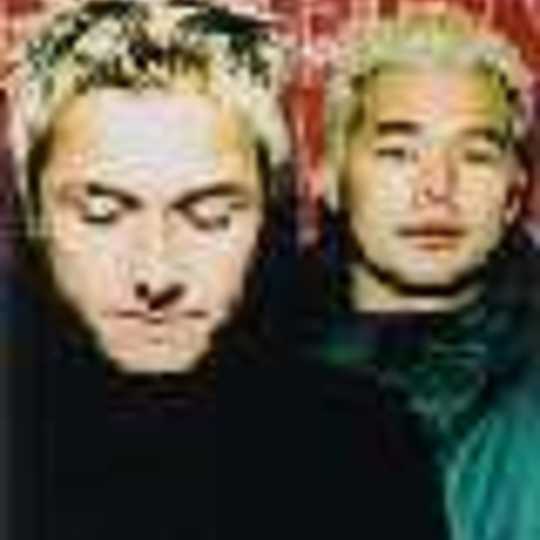 Now, before I say anything, I have put all my sympathy for the band aside (that went at Leeds when the crowd gathered like a freak show which still makes my blood boil!) and I am going to review this for the song that it is.

Diverting yourself from one sound to another is all fine and dandy, but when it makes you sound exactly like another band, this is not such a good thing... all rise for the Feeder Fighters. The song sounds like a re-hash of 'This Is A Call' which is not such a bad thing, but when you are coming back from a hiatus, for whatever reason, come back with something memorable... we all know the band are capable of it! Musically, as ever, the band are fine. Taka and Grant are on form and looking up to the task of being rock stars again.

Basically, it is not a bad song, but it is not half as good as, say, 'Buck Rogers' but will probably sell more copies due to the obvious reasons. I just hope they go back to being a great recorded and live band and don't become a musically oddity always remembered for the wrong reasons.

Hear the song in real audio by clicking here