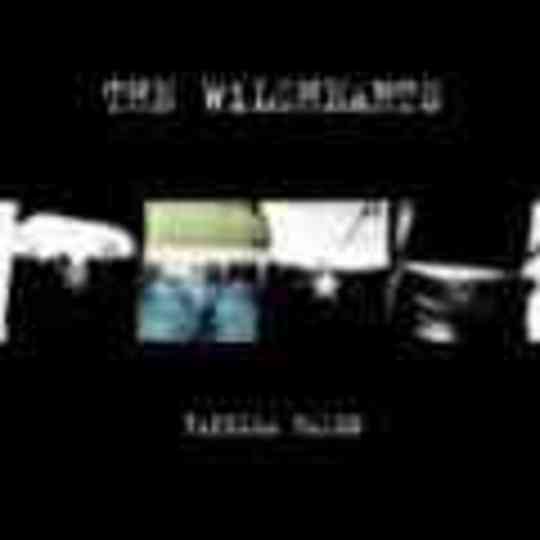 I'm not sure what to make of this. On one hand, it's not the melody-laden pop-metal we expected from this reformed Wildhearts line-up. Sure, another 'Headfuck' or 'Miles Away Girl' was probably too much to hope for, but on first listen, 'Vanilla Radio' doesn't sound like it would hold its own on an early Wildhearts album.

On the other hand, it's the most radio-friendly single the band have released since 'Sick of Drugs', and the bouncy shout-along chorus does rattle around your head all day. It might sound like a football chant, but it's a first-rate football chant. So don't expect subtle melodies, and let 'Vanilla Radio' invade your consciousness. God bless the Wildhearts.