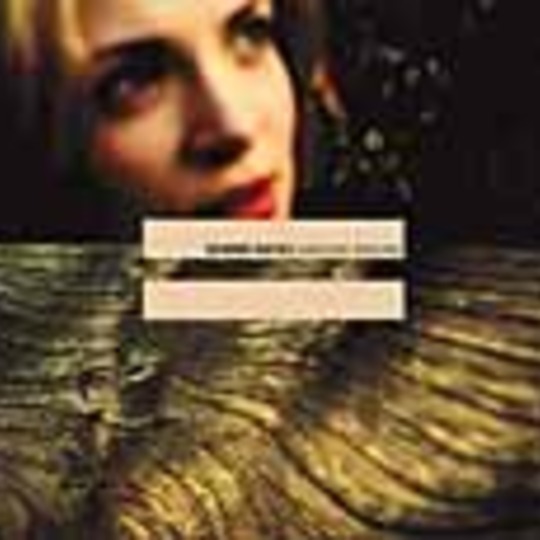 Thudding guitars beat there way out of the speakers and Gemma Hayes’ voice follows closely behind, singing about disillusionment and the boredom of finding out that dreams aren’t always what they’re cracked up to be, when made into reality.

This song makes me dance around the room, singing very loudly as I go. I’ve not gone mad, though my dancing would suggest other wise (don’t even get me started on my singing!), but Hanging Around is 3minutes and 40 seconds worth of pure radio perfection, that does the job intended. Some might say that calling it a good pop song is detrimental, but I say ‘would you rather it were unpopular? Isn’t that missing the point of a single?’ I like it. So there.

But it really is the b-sides which are the chanced upon rubies in the dust. Stop the wheel sounds kinda sad, and does make you wonder ‘what am I doing with my life’,but as the lady says you can’t stop the wheel, so lets just enjoy the ride

Parked is a good soundtrack to a smoke filled bar at about 2am, with empty shot glasses strewned about the place, and someone named sam tending the bar. But maybe thats just my imagination going into overdrive.

The final track on the single, Brightness, is my favourite. It’s just a guitar making up the backdrop, so that Gemma’s voice is allowed to shine undisturbed and unchallenged. And in my humble opinion that’s the way it should be.