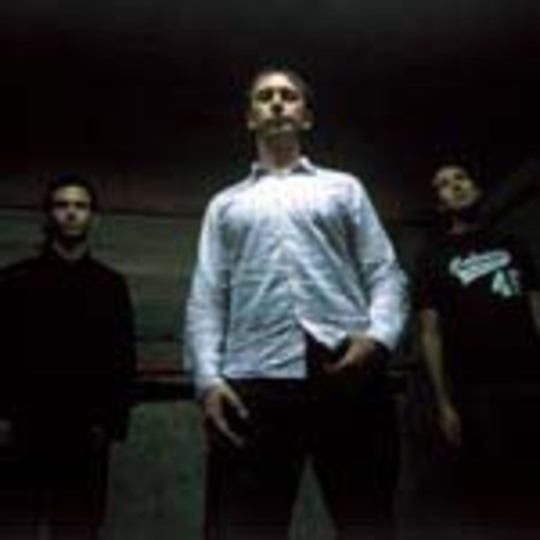 What a stupid thing do. Jetplane Landing go and release one of the best summer punk-pop anthems for years at the start of a particularly cold and grey March. The fools!

We can forgive them for this, as 'Summer Ends' is as perky and exciting a tune you're likely to hear this side of the next millennium. An urgent, yearning pop-blast, it cleverly combines relationship gone awry lyrics with an Ash aping tune. All jangly guitars, exploding drumrolls, and bouncy bass lines. Cracking.

Criticisms? Well, lead singer Andrew Ferris sounds like he grew up in the trailer-park next to Fred Durst, but is in fact from the slightly less enamoured surroundings of Derry. His mock-American drawl may well become annoying across an entire album, but on this 2:10 of guitar pop heaven it sounds perfect.