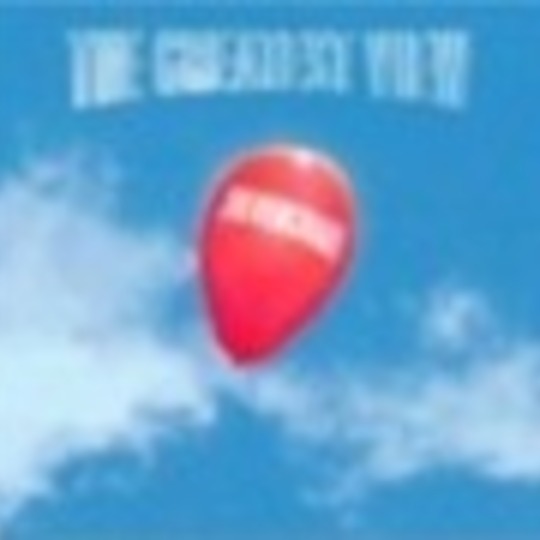 Silverchair have returned for their fourth bite of the musical apple with the ensuing LP 'Diorama' and have arrived with their fourth musical direction. Almost. It has been argued that none of their previous sounds have actually been their own, but had been _borrowed _from previous artists. It will be a great surprise on the evidence of this offering if that argument is not raised once more.

‘The Greatest View’ – it hardly sounds as if it’s going to rock very hard already. But what’s this? Distorted guitars and clever riffing…and trumpets? Oh yes! Silverchair are rocking! Alas this proves to last for just about 15 seconds. The epic sound of their previous album ‘Neon Ballroom’ has not been lost but the semi-proficient grandiose balladeering has instead been swapped for some accomplished soft-rock wankery. Having said this the presence of a good riff is not lacking and it is the sort that Silverchair have excelled at in the past – the ones that complement Daniel Johns’ *immaculate singing and force the song into a deep fissure in your brain. That characteristic growl, warble and falsetto howl that was seen so often during ‘_Frogstomp*_’ makes an abrupt and rather unlikely appearance halfway through. This song, though, is so well structured and the production so sublime that even a major murmur against the mind would not sound too out of place.

The elevated chorus rings bells in your mind and you realise it is almost an exact slowed-down replica of *The Manics’ *‘Elvis Impersonator’ and then as you listen to the verses I couldn’t help but be reminded of *Travis’ *‘More Than Us’. It is not an original song by any means but Johns sings with the kind of celestial voice that seeps melancholy, piercing even the most defiant barriers against second-rate tunes and *Silverchair *as a band knock out some striking rock music with effortless ease, whatever direction they decide to follow. As much as I want to hate this I cannot. I am failing even to be indifferent. Damn them.