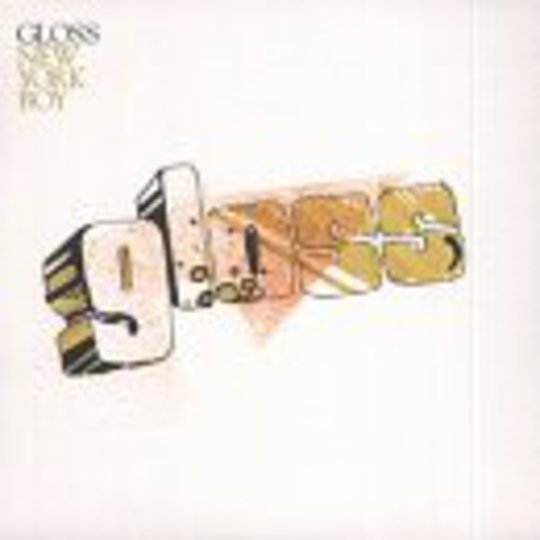 Ask yourself a question. What are the three greatest things in the entire universe ?

What's that you say ? The 80s, blinding pop music and Scandinavia ? Well, there's a coincidence. I was thinking exactly the same thing.

Surely there aren't any three things more brilliant and some crazy little genius has decided to effectively throw all three into one utterly mind-blowing brilliant bunch and I reckon my head is pretty damn close to exploding.

Ok, so maybe Gloss singer Heidrun is actually an Icelandic Scouser but when she purrs over this utterly capitvating record, the fact that this is 'blinding pop music' becomes indisputable.

With it's combination of "woah" vocals in the chorus, handclaps and a nice organ this probably could've ended up sounding as sickly as a swimming pool full of treacle but it has come out as one of the most beautiful records released this year. Put your money on Bjork having some competition as Iceland's most famous daughter very soon.

The English football team now has a foreign manager, so surely we should have no qualms about handing over responsibility for our music to people from abroad. Especially when they look and sound like this.

Pop music in Britain has needed a shake-up for years and if that fucking boot up the proverbial musical arse comes from Iceland then so be it.

Gloss have done the hard work by making the amazing record and now you've got to do the easy bit by handing over your cash at the HMV counter.

Go and buy it, you bastards !!