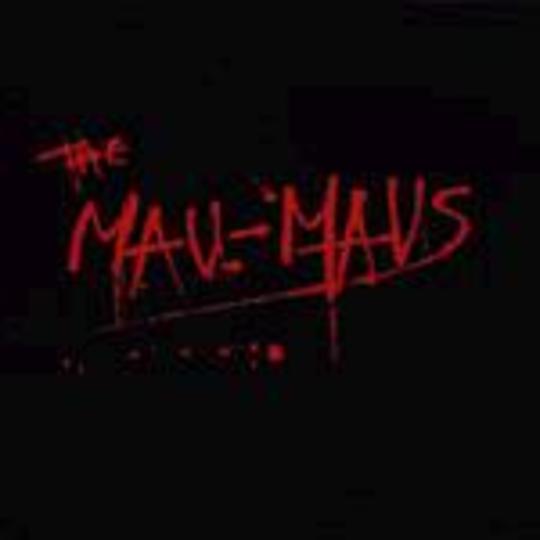 Described by early critics as some sort of punk/glam/disco hybrid, with this single the Mau Maus present a mixed bag, in terms of both style and quality. The title track is a slightly tacky but instantly catchy disco pop song, and even if the appeal wears off after repeated listens (which it does to these ears), there is no doubt that this holds the potential to really get people going on the dance floor.

'Northern Tenement Blues' is more of a stomp than a blues number, if we're going to get technical about it, but in all fairness it rocks along quite nicely without really bringing anything new to the ears.

Final track, 'Zeitgeist', is the band's experimental number, a sprawling piece of sample-ridden instrumental psychedelia. If 'Disco Suxx' is the band's token pop track, then this is their most musically accomplished, even if it does not offer as much as the band's list of alleged influences promises. At worst, then, the Mau Maus will be an average band with one song that everybody can sing along to. At best - that is, if they build upon the potential in 'Zeitgeist' - they could come to offer a very interesting slant on disco punk for the 21st century.