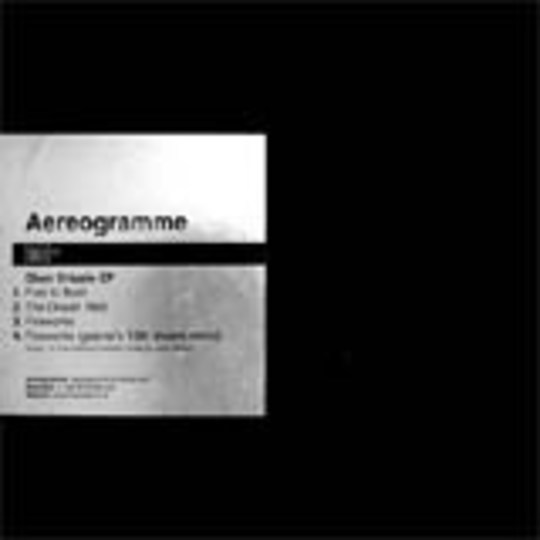 Aereogramme start their Chemikal Underground career with 'Fuel to Burn'

sounding like a contest between Godspeed and Ligament it's

Ocean Red'** and 'Fireworks'. Both are proof that Craig B is probably

one of the most talented songwriters in the UK. If 'Fireworks' doesn't have you

on the verge of crying

there's something very wrong with you. His wobbly vocals are backed up by

first minute, later on freestyle and programmed beats are added.

being "an incredible remix" and "not some shitty add-on" and

he wasn't lying. It's a completely new song, treading the electronica

path with the likes of Tarwater or Magnétophone.