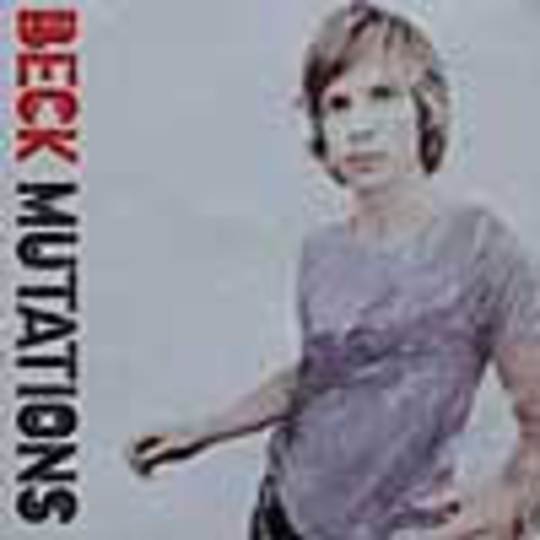 So, how do you follow up an experimental masterpiece? More of the same? Expand on the formula? Make a record that will totally alienate your fanbase? Or do you whip out an acoustic guitar and make an album of blues, folk and country songs?

Beck Hansen chose the latter. Though, technically, this isn’t the follow up to Odelay (that would be 1999’s Midnite Vultures). Mutations was originally going to be put out on the small Bong Load label, but Geffen were so keen on it they snapped it up for themselves. So what was intended as a stop gap release between “proper” albums became a key, but sometimes overlooked, part of Beck’s back catalogue.

Produced by Nigel Godrich, Mutations is an album of delicate acoustic based songs which take Beck back to his folk roots. And you can tell that there’s been a distinct growth in his songwriting and vocal skills, which are probably his weakest points. Though largely mellow, there’s still room here for ’Diamond Bollocks’, which offered a taster for the funk of Midnite Vultures.

If you’re big on the whole New Acoustic thing Mutations** really is a must. It’s certainly better than anything that scene is yet to produce (Bar maybe the Turin Brakes LP). And this album is further evidence that if Beck decided to make an album of humming, it’d probably rule.

Killing Is My Business