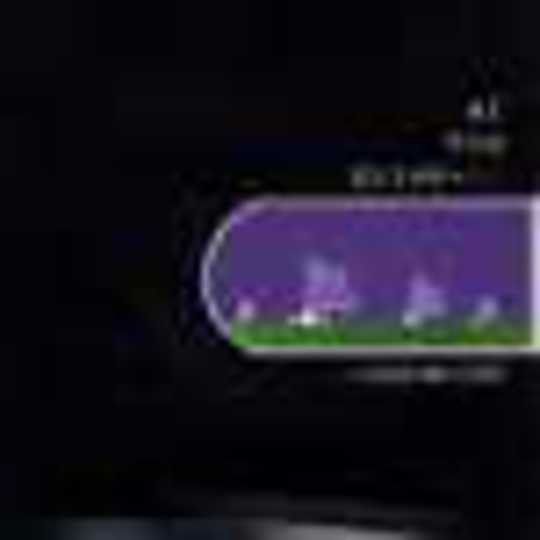 El Paso, Texas or "Hell Paso" as it was branded by At The Drive-In. The moniker perfectly capturing the rage and hatred they harboured for their home. After releasing the 'Acrobatic Tenement' and the furious yet inspirational 'El Gran Orgo EP' came 'In/Casino/Out'. The album being recorded "Live" in the studio, hailing the return of Jim Ward on the guitar is truly awe-inspiring. The lyrics in the song 'Hourglass' speak of the melancholy existence suffered on Earth. With a strong escapist desire and speaking of longing to be an astronaut, the song encapsulates the bands passion, musical power and ability to stop even the most critical of listeners dead in their misdirected tracks.

The obscurity of the albums' lyrical haze can be quite baffling, though it makes for a refreshing change from the tedium of non-original, no-brainer 4/4 pop-punk trash that is regularly churned out as a diluted version of creativity within the mainstream.

Incredibly for this kind of emo-punk effused band, it's not just the lyrics which hook you, in fact they are so poetically diverse and esoteric that in some cases (i.e. the intellectually challenged) they might be a deterrent. It's the amazingly unique arrangements and cleverly organised combinations of power-ballardesque projection vocally and intricate, detailed layers of drum breaks, epic guitar surges and effects and bass lines which catch the attention of even inebriated club-goers.

In/Casino/Out screams at you, beats you into a pulp along with all your conceptions of punk, chews you up and spits you out a newly formed individual. It is without a doubt one of the most important releases in the rock world and in terms of power that is unmarred by poetic talent, it is second only to its younger brother 'Relationship Of Command'.