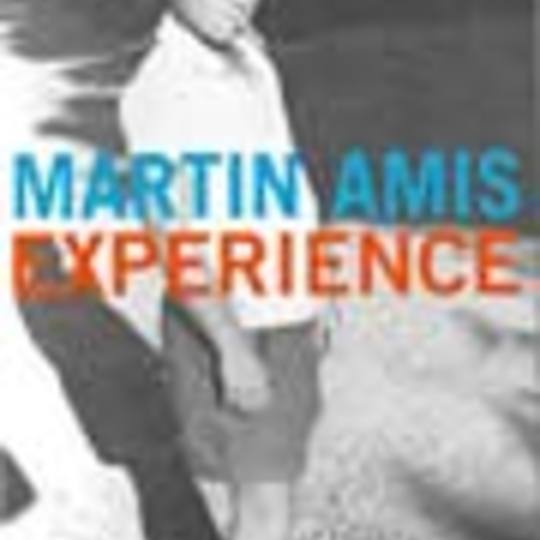 I know this has been out ages, but something this big takes time. “Experience” is the closest thing that Martin Amis gets to an auto-biography, presenting instead an anti-biography. Conventional details such as birthdates, middle names, weddings, children all go by the wayside, and instead Amis presents us the most non-linear autobiography ever, instead detailing the inner monologue and concentrating on some huge themes and preoccupations as opposed to anything about himself.

Still, if there is one thing you can say about him - he’s a writer. He manages to make the most tedious subjects sound interesting. Whole chapters are spent on the differences between dentists in the US, dentists in the UK, and the terminology they use. Most of the rest of the 400 or so pages Amis offers are variations on the theme of absence, his father - Kingsley - painted between the lines as a bit of a drunken womaniser is portrayed, faults intact, as only a son can. He’s flawed, human, and yet somehow, you can’t help but warm to him.

The other main theme, and one that Amis veers off into for huge stretches, is the murder of his relative Lucy Partington at the hands of Fred West. Whole pages are devoted to analysing how she may have died, and Fred’s appearance at hospital just a handful of days after her disappearance bearing unusual scratches and wound - the implication being that Lucy was a fighter. The information here is really only scratching the surface of detail Amis unflinching, but reluctantly, touches upon. (and dealt with in more depth in Gordon Burn’s “Happy Like Murderers”, a disturbing portrayal of Britain’s most unusual marriage).

Still, its testament to his ability as a writer that he makes anything sound interesting, even if it initially doesn’t appear to be so. If you’re a fan of his work then its well worth investigation - though it appears that given his limited amount of recent work, comprising of a set of uninspiring short stories, a generic female cop thriller, and two sets of non-fiction, that the Amis well is starting to dry up in terms of inspiration and subject matter, even if “Experience” presents at the height of technical skills and ability. Lets’ hope its a temporary blip.