Are You Morbid? ( The story of Celtic Frost) 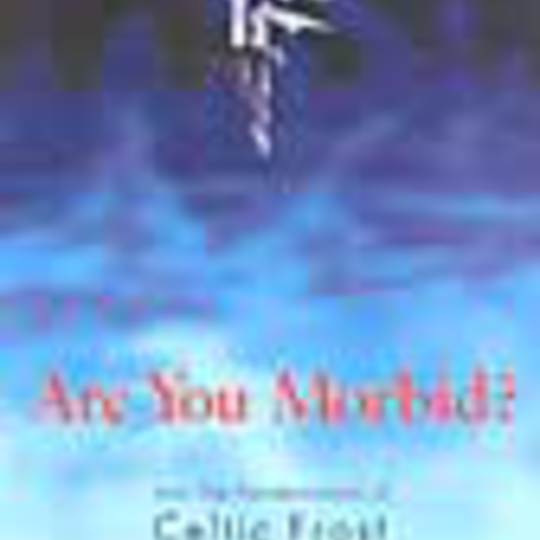 If anyone thought that a small, obscure band from the 80’s would turn into a hugely influential metal act, they’d be declared insane, or worse. This book, written by Celtic Frost singer and guitarist Tom Fischer, (though his stage name was the far more comical Tom G. Warrior) charts the progress of that band, from when they started as a worse than normal shabby death metal outfit to headlining tours around America; more by luck and circumstance than calculated business decisions.

In a way, it’s a saddening story to see a band almost succeed ; despite the seeming best efforts of record companies to thwart their progress wherever possible – only to overcome it all and then disintegrate when yet more record company incompetence takes place. It’s a rags to rags story, via the way of huge metal festivals, debauched groupiedom in the US, and often, the fact that English is not the author’s first language is only very rarely noticeable.

All in all, an entertaining, and interesting read filled full of the minutae of the day to day lives of rock n’ roll folk; often amusing, occasionally depressing, despairing when a band that headlines to thousands can’t even buy guitar picks… and all in all, well worth the read if you’re a metalhead. And even if you’re not, it exposes more about the workings of the industry than your average episode of “Popstars”….