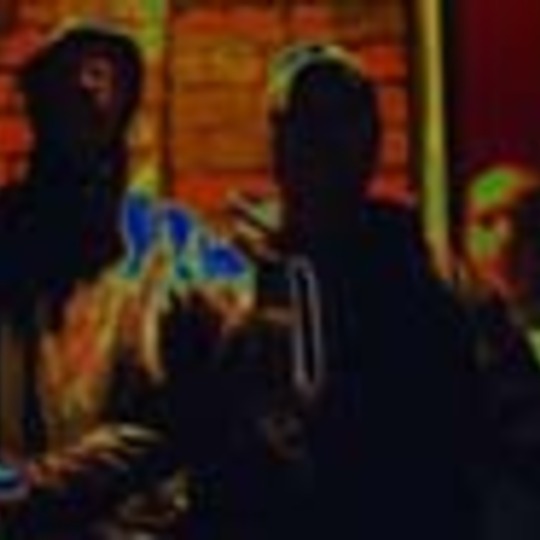 When I was lucky enough to drop in on Optophobia’s first band practises a couple of years ago it was evident observing vocalist/guitarist Andy Blackburn’s original riff-work and skinsman Rich Butler’s ear-twitching drum-pounding that this was a band that, given some time to develop, would come out with some top class metal savagery that’d put some of the more experienced (and downtuned) to shame.

It’s something their 'Words To The Wise' demo touched on but where it dipped it’s toe into the murky sludge inhabited by the likes of Speedhorn *and *Entombed ‘Consider This Testimony’** has dived straight in, first track ‘Articles of Addicted Life’ hammering out some breazeblock riffage while Butler’s syncopated beats start prodding you until you’re nodding your head to it’s pulverising rhythm.

In short, the band seems to have come leaps and bounds since the last demo. Vocalist Andy seems to have also progressed from his Rob Flynn-esque intensity to a much scarier scowl along the lines of Rick Ta Life.

Second track (and the best track on this demo) ‘What The Paper’s Say’ sees this vocal style work really well, the whole song conjuring up images of a hardcore Sepultura, which I kind of like the thought of. Backing shouts come courtesy of new bassist Chris (Ex-Efficacy *– Sean from *Assert’s old band) and coupled with some big ol’ hardcore beatdowns in amidst the fury this makes for one quality track.

Attention promoters: you want a band that’s heavy as hell with passionate songs and an awesome live presence? Then you want Optophobia.