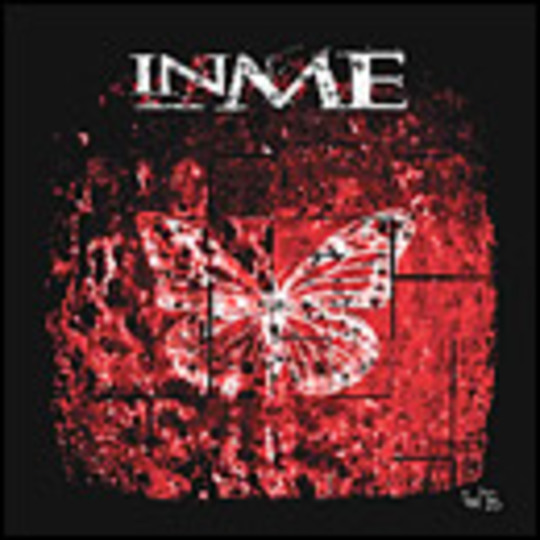 Just in case you can't be arsed reading the rest of the review: they're still fucking crap.

*InMe *sold an outrageous 50,000 (fifty thousand) copies of their debut album and promptly got dropped. Many had hoped it would prove to be the youngsters' demise but instead they bagged themselves a new deal and recorded the new album with the glossiest-of-American-gloss-metal producer Josh Abraham (Limp Bizkit, Courtney Love, Velvet Revolver).

Dave McPherson's voice has finally broken for good now though which is a small blessing. Physical maturity, however, is no guarantee of mental progress. The lyrics are an abomination ("Someone takes my feelings and throws them all away" or_ "I feel your heaven, never felt it before"_ or_ "What is this world that we're living in? Why can't we just be friends?"_) and the tacked-on strings are more unnecessary than a blind man's sunglasses. The blind man, upon hearing this record, will begin praying that his affliction preyed upon his ears not his eyes.

This music is competent like toilet water is a competent beverage and the rock they bring may never be surpassed in terms of cringe (see: horrible, horrible noodly guitar solo in ‘OtherSide'). He's got rid of his purple hair though. Now he looks like my mate's mum, Julie.

How Long Are You Staying