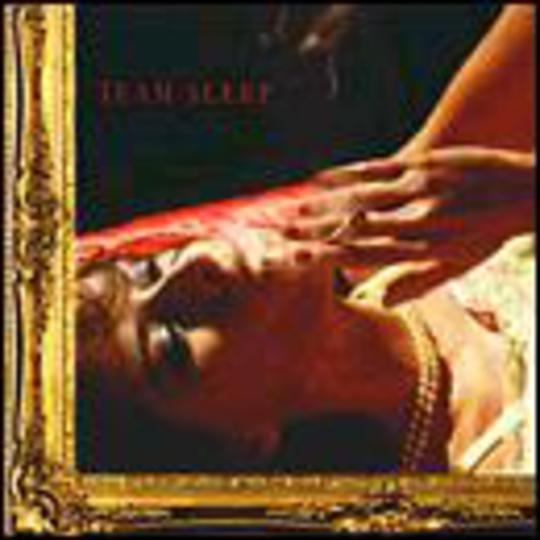 Oh be reasonable: you never really expected this to be all that good, did you? An assortment of* Deftones* castoffs considered too slowcore even for the group's last eponymous long-player augmented by standardised beats and a few instances of showboating from a selection of guests, right? Well pat yourself on the back and grab yourself a biscuit to dunk in that tea of yours, 'cause you're just about spot on.

It's hardly Team Sleep's fault that so many of the 15 songs on their long-awaited (I hesitate to say eagerly anticipated; those feelings were thrown out with the bathwater back in 2003) debut sound like the dregs of Chino Moreno's creative juices bottled up sometime between the aforementioned album and its predecessor White Pony - the loose-trousered frontman plays an integral part in the writing of almost every song (his original partner in Team Sleep, Todd Wilkinson, contributes on an equal level), and his voice is, well, the voice of Deftones, basically. Songs like 'Blvd. Nights' and 'Ever (Foreign Flag)' could easily have slipped from the songbook of either of the above albums from Moreno's nine-to-five concern. Their quality's not the issue - even at its comparative dullest, Team Sleep is an attractive if uninspired listen - it's just that the listener really struggles to shake the expectation of a titanic riff or throaty scream coming from around the next corner of proceedings.

Once the mind is cleared of such anticipated distractions, Team Sleep offers some rewards. 'Princetown Review' is one of a handful of songs to benefit from the vocal talents of Pinback's Rob Crow, and is the first track to really sound significantly different from the slower numbers in the Deftones' catalogue; he performs a star turn once more on both the fairly dull otherwise 'Our Ride To The Rectory' and sublime closer '11/11', a quite wonderfully pretty end to the album. The real standout in a creative sense though is 'King Diamond', an entirely electronic number in an acceptably Warp-lite vein with Moreno and guest Mary Timony enjoying some effective call-and-response vocals.

Some rewards, however, are hardly enough after such a long gestation - I'm certain that many eager beavers will be left unmoved by a good 60 per cent of Team Sleep, as the auto pilot switch is quite obviously employed on a good few occasions. Indeed, on my very first listen Team Sleep actually sent me to sleep. Make of that what you will and investigate only if you've a sizeable attention span.

Up Up Up Up/At Night