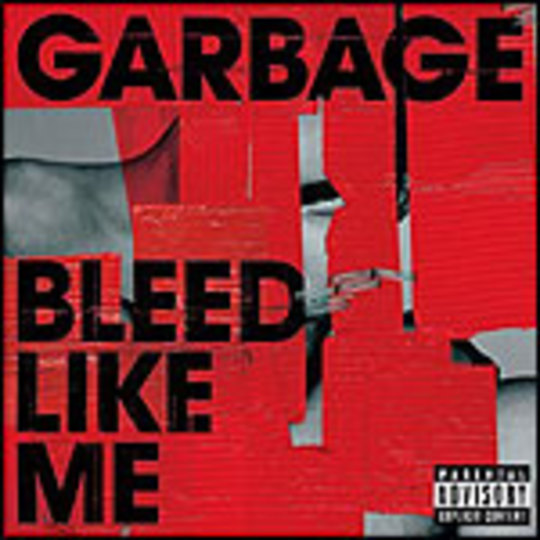 I’ve always expected more from Garbage. Perhaps because more than any other band, their pedigree and their output don't collate.

It's not like this band's short on talent. Despite the odd spurt of pathetic exhibitionism, Shirley Manson is one of the most intelligent and compelling frontwomen in modern music. Butch Vig, Steve Marker and Doug Erikson are fantastic, accomplished musicians and producers who were music industry vets by the time the band’s first single was out.

And it's not like the band haven't proved they're capable of producing brilliant music. But ever since 'No 1 Crush' proved to be the only worthy challenger to Radiohead’s 'Talk Show Host' for top honours on the 'Romeo + Juliet OST', Garbage’s output has been distinctly hit and miss.

Damning them even further, this inconsistent track record hasn't come as result of Manson and the boys taking all that many chances. The last two records saw the band's sound become more even more slick, pro-tooled and polished ('Version 2.0'), and then smoothed of the jagged altrock elements that attracted listeners in the first place (the disappointing 'Beautifulgarbage').

With their last album tanking commercially, Garbage seem to have woken up to the fact that their fanbase prefers them a little rougher round the edges. This is probably why every piece of publicity associated with 'Bleed Like Me' touts the fact that it's more rock-guitar-based than its predecessor. But more often than not, what you've got here is the sound of decent pop rock being sunk by studio spit 'n polish that seems geared towards making the end result as palatable to the mainstream as possible.

Take the album's opener, 'Bad Boyfriend'. On paper it's a winner with Dave Grohl at the kit and Manson sleazily laying herself open for the poisonous lad every lass wants to wrap their legs around. In execution, what you get is a decidedly PG13 affair; Grohl's drums sound positively anorexic in the mix, under tinny guitars milking an admittedly cool riff until it starts to grate. Elsewhere, the paranoid sentiments in Manson's vocals on 'Why Do You Love Me?', are completely undercut by the robotic percussion and lightweight guitar fizz of the song itself. 'Run Baby Run' has a memorable enough vocal turn from Manson, but the instruments sound muted - almost as though the band are making a concerted effort to hold themselves back.

Sometimes, when the knob-twiddling is dialed down and the effects are kept to a minimum the results can work - like in the album's title track. Over a bed of gentle guitar picking and twittering percussion, Manson details the lives of several losers and addicts and then declares herself queen with the line "You should see my scars". 'Metal Heart', a low-key dance pop number, manages the bump and grind and borrows enough gloom from industrial to stay on the right side of interesting - if you were being churlish, you could say it was their most accomplished Curve rip-off to date.

But the problem of over-production remains, and all of this is made worse by the lingering suspicion that some genuinely decent music is being lost here. Like an obsessive-compulsive painter who believes that their masterpiece could be a little more perfect with just one more brush-stroke here or an extra daub of colour there, Garbage could have benefitted from a "less-is-more" approach.

There very well may be a human heart beating at the centre of 'Bleed Like Me', but thanks to the walls of effects and static, it's sometimes impossible to hear it.