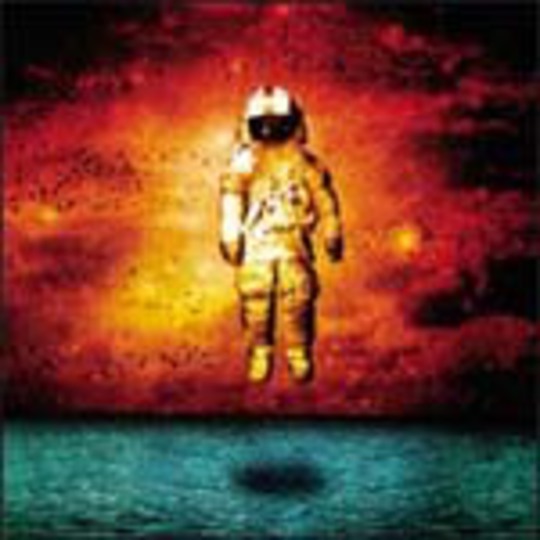 Frontman Jesse Lacey claimed in a recent interview that he didn’t realise his band were doing anything unusual while recording ‘Deja Entendu’ – a churlish oversight, considering this record is as big a leap forward in the evolution of emo as ‘Relationship Of Command’ was for post-hardcore in 2000.

It’s an intriguing twist; few would have expected that Brand New would be the ones to raise the bar above their more established contemporaries, such as Saves The Day and the now-defunct Promise Ring.

What immediately marks them apart from the crowd is main songwriter Lacey’s singular musical ambition. Treading familiar water is clearly not a term in his lexicon, as ‘Deja…’ tackles a vast array of contemporary styles over its 49 minutes of running time. Emo, punk-pop, indie rock and new wave are all effectively blended together here (sometimes on the same track), which although impressive, can also be slightly disorientating at times. For example, while ‘Good To Know That If I Ever Need Attention All I Have To Do Is Die’ rocks like a motherfucker, it is followed immediately by ‘Play Crack The Sky’ which sounds alarmingly similar to Counting Crows.

The main flaws of the record, however, are present in Lacey’s occasionally overwrought lyrics. He has clearly studied at the school of Kurt Cobain self-depreciation, yet coupling this sentiment with such themes as under-exposure and traditional relationship trauma is often awkward. Lines like “I’m heaven sent, don’t you dare forget,” and “I wouldn’t stop if I could, it hurts to be this good,” (both from ‘Okay I Believe You, But My Tommy Gun Don’t’) don’t translate well unless you take time to weave together the stream of consciousness-style subtext.

Ludicrous song titles and minor flaws apart, ‘Deja Entendu’ is a defiantly intelligent and singularly rewarding piece of work. ‘Sic Transit Gloria… Glory Fades’ is a breathtaking update on The Cure’s ‘Close To Me’, while ‘The Quiet Things That No One Ever Knows’ is pure emo rock grit.

Brand New are clearly still finding their feet, but only because they are aiming so gloriously high.