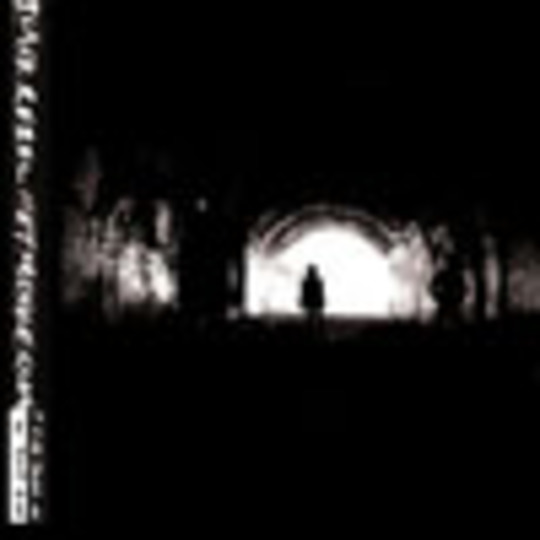 From the deepest recesses of the souuuuuul came three earnest, young, bad-hair-day-suffering, dressed-in-black men, all intent on bringing their gloomy drone r’n’r to the masses. Fortunately, they had some great singles and their debut album was well received. More of the same, vicar?

With the weight of the hype on their shoulders and potential train-wreck antics waiting in the wings, BRMC cast a scornful look and laugh in the face of your Difficult Second Album. Hah! Like many good albums, it doesn’t hit immediately but repeated listening quickly quells any ‘is that it?’ upset.

Thing is, BRMC are the wolves in sheep’s clothing – the wolf being the big roaring indie monster beast (and this is ‘indie’ in the old-fashioned musical term, y’hear). Listen! It’s evident on ‘Shades Of Blue’ – it’s Ride in those harmonies! They have a sensitive side too. Hark! The sound of an acoustic guitar on ‘And I’m Aching’ - ladies and gentlemen, we have a ballad. Lo and behold, it’s definitely a highlight.

That’s not saying they’ve gone totally wuss-rock. You want angst with distorted guitars? You got it. In spades. Opener and first single ‘Stop’ has already moved itself up the ladder from being Their New Single to being Their Great New Single, and while ‘Six Barrel Shotgun’ isn’t quite the rip-roarin’, foot-stompin’, chunky-chunky rock beast that ‘Whatever Happened To…’ is, it’s not far off. Bravo.

Then there’s ‘Suddenly’, a jittering, atmospheric mini epic of a stark, plodding nature that sort of gives out a suffering“urrghhhhghghh” but in a good way, and then there’s ‘Rise Or Fall’, which is another fast one where the bass goes “chugga-chugga-chugga” like a few of their other songs do. And then there’s ‘Heart And Soul’, which is pretty much more of the same only without the cool, dirty bass, which ends the album. Oh. Had ‘Stop’ been the closer and ‘Six Barrel Shotgun’ been the opener, it woulda made more sense. But that’s a minor issue.

They’ve pulled it off, then. Come and get sucked in…