The Sounds of Change 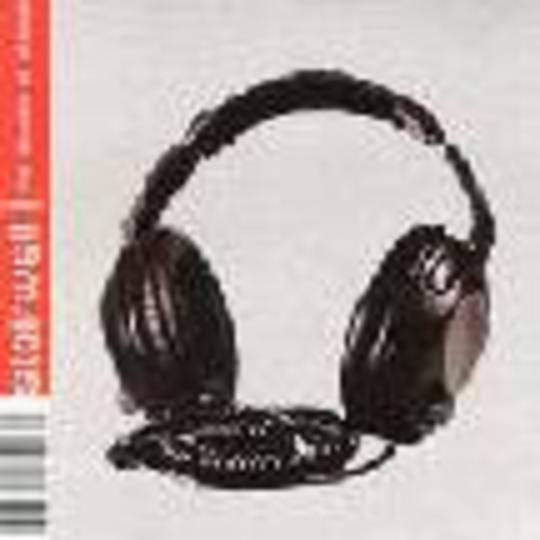 Imagine, if you will, that you’re lying back against a cool wooden bench overlooking California’s Huntington Beach pier; the dirt-red sun is reflecting over a shimmering ocean allowing sparks of light to rebound off your friends’ sunglasses as they gather round after a day’s surfing to enjoy the last evening of summer. Your girl/boyfriend wraps his/her arms around you and as you breathe a deep contented sigh you wish that moment could last forever.

It’s this kind of youthful carefree vibe that courses throughout this re-issued album from Huntington Beach natives Stairwell *and which makes songs like _‘Breathless’ _and _‘All These Years’ _sound so pertinent to your life. Vocalist *Jonathan Caro *exerts real star quality through his distinctive vocal swagger - part *Rivers Cuomo, part *Raine Maida *– illuminating an already infectious plateau of piquant pop-fused melodies and uplifting them above the efforts of any of their indie-rock / emo contemporaries.

While ‘Boxcar’ has the air of a long lost mid-90s classic, the fluttering harmonies of _‘Breathless’ _whisk you off your feet, with much the same effect as my friend’s sister when she walks past; her hushed elegance often leaving me speechless. OK, so maybe I’m getting too poetic here but then I guess that’s the effect this record has on me; its 10 tracks helping to paint a colourful post-teens soundtrack much more mature than any of the current pop-punk crowd.

You can all relax now. The future of gloriously melodic rock music is in capable hands.