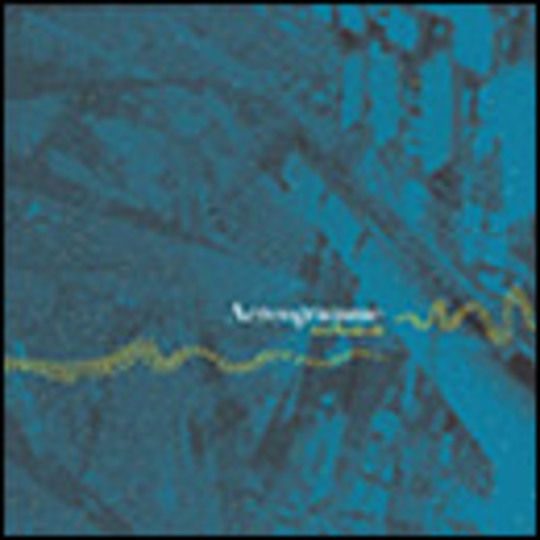 Whether it be psycho-dream-pop or unadulterated prog-metal, Glasgow's Aereogramme are truly a band who know no boundaries. For that alone, they should surely be praised.

For any other band, the epic 'Sleep & Release' would have been a tough act to follow, being as it was such a full, vibrant, and down right dark record. Only one band, however, can switch from an unashamedly grandiose pop song ('Inkwell') to a sprawling, epic, 10 minutes of chaotic bliss (aptly titled 'The Unravelling'), which reinvents itself at least 3 times during the track's duration. Only one band could have such a strong-willed belief in their own work as to release a record with a final track comprising of a sole musical score dedicated to, and inspired by, Japanese horror directors. You'd be hard pushed to find another record that encompasses such impossible beauty, soul-destroying metal, and ethereal grandiosity in just over a single 30 minutes.

That record is 'Seclusion'. That band is Aereogramme.

Dopamine, The Lucida Console at The Bassment, Leeds, Fri 10 Dec