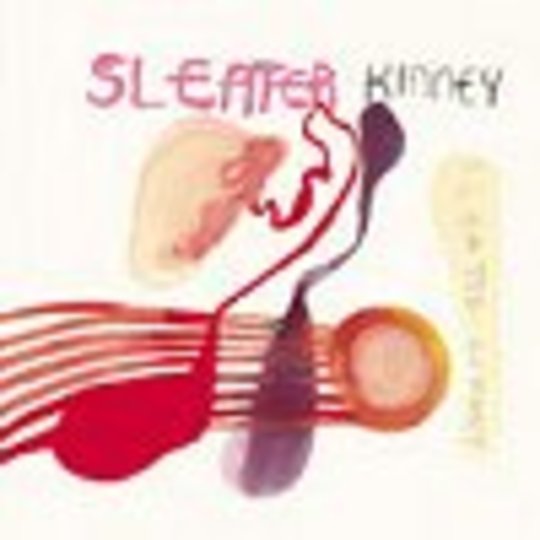 Here’s the deal: post Courtney and Elastica and Kenickie, Sleater Kinney are just about the last of our grrrl guitar heroes. Corin Tucker, Carrie Brownstein and Janet Weiss are stand-alone amazon warriors pushing the alt-punk envelope as far as it’ll go.

Dealing with issues of motherhood, war, isolation and desire, this, their sixth studio album is lyrically and sonically the best that the band have made. Yeah, that means better than their seminal 1997 LP ‘Dig Me Out’ kids.


Sleater Kinney have never been a band to rest on their laurels but on One Beat they push back the boundaries even further. There’s proper motown soul, Bjork-style strings, giddy pop keyboards courtesy of Quasi’s Sam Coombes and, of course, raw, life-affirming punk rock.


Sleater Kinney’s blanket refusal to ‘play the game’ means that this is probably the most honest ‘rock’ record you’ll hear all year. Flying in the face of misogyny and conservatism the tribal drone-punk of opener ‘One Beat’ and the gloriously sexy rush of ‘Oh!’ blast away the cobwebs and run riot over trad rock boredom. Listening to this record momentarily makes one feel that all is well in alternative music. That heart and soul and guts matter more than marketing and nu-metal, new york cool and the possession of a penis. That women can be righteous and angry and honest and visible without having to succumb to the omnipresent force of the male gaze.