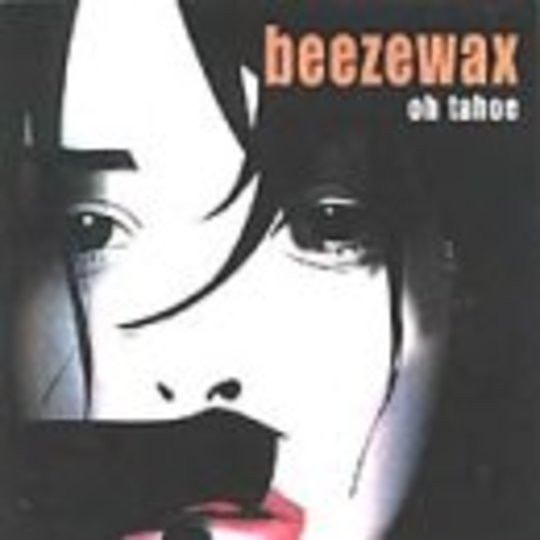 Hailing from the small town of Moss, Norway, Beezewax *has been a name on the lips of many an Indie-rock/emo fan lucky enough to have caught them on either of their two UK tours in recent years. They’ve been showered with praise for their enticing emo-rock formula and impressive song-writing skills and thanks to *Firefly Recordings, ‘Oh Tahoe’, their debut UK release, looks set to propel them into the hearts of many more.

Produced by Pelle Gunnerfeldt _(Refused, Starmarket…) ‘Oh Tahoe’ _is a refreshingly inventive record, dressed up with decorative rays of Weezer-esque harmonies and youthful reminiscings of a life less awkward. Opener _‘All the Overseas’ _subtly opens the proceedings, it’s perfectly in-tune dual vocals shining with a hook so strong it glides through the delicate glockenspiels and lightly dusted distortion, the urgency and passion that runs throughout this whole album guiding you away from planet Earth and into the far-away world of planet Beezewax.

Indeed, each track has been lovingly created with an array of musical sounds used to fully enhance its feel. ‘She’d Be A Diamond’s piano-laced summery vibe is augmented with the addition of birds singing sweetly part way through. The Ben Folds Five-flavoured _‘Yesterday Lied’ _is drenched in a wash of unorthodox minor chord-schemes, it’s marching beat introducing sleigh-bells until the Ozma-like keyboard effects totally transcend the song into a new dimension. The soft fading trumpet closes the curtain on a song that seems modest of it’s own epic qualities and you begin to wonder just how long it'll be before everyone becomes besotted with a band so magnificent, so fresh, so beautiful and so jaw-droppingly proficient.

With any luck *Beezewax *will be kept well away from the mainstream and the NME’s core readership of sheep, their rich intricate songs probably too complicated for their short attention span anyway. This is amazing heartfelt music for the true music lovers, like yourself and while the aforementioned sheep are obediently playing The Strokes and The Hives next door, you will be lovingly caressing 'Oh Tahoe' with every play.