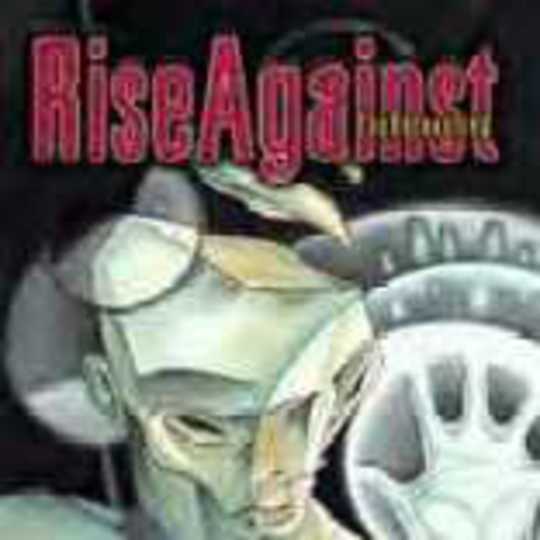 From the ashes of 88 Fingers Louie comes Chicago’s latest punk rock export, Rise Against. Boasting thought provoking lyrics, screaming vocals, a disturbing love of pizza and legitimate Mafia ties, this band has it all!

“The Unraveling” is Rise Against’s first full-length release. Produced by legendary Mass Glorgini (Screeching Weasel, The Queers) and released by the none-more-punk record label, Fat Wreck Chords, this is an awesome debut.

Kicking off with the words “Are you ready to rock?”, album opener “Alive and Well” is a good example of the band’s fast paced melodic hardcore sound. While the music is nothing ground breaking in its style, each track is a perfectly formed slab of uplifting punk rock. Tracks such as “Everchanging” and “1000 Good Intentions” highlight a more rounded and tuneful side and show off the band’s diversity. If you liked 88 Fingers, you’ll love this and any fans of hardcore should really check it out. The album’s so good, it’s already earned Rise Against touring slots with hardcore legends Sick Of It All, Good Riddance and AFI Rise Against are about to get very popular, very fast. In the words of vocalist Tim; “Our goal as a band is to remain punk while pushing it musically and lyrically. We wanna get out there and rock!”