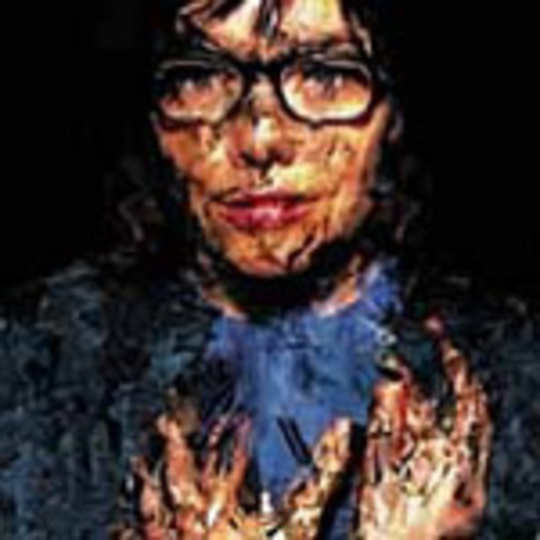 "Selma Songs" is the official soundtrack to "_Dancer

Things start with the overture, which sweeps in a Jurassic Park

"Selma Songs" then leads into "Cvalda",

"I've Seen It All" is a gloriously dark duet with

"Scatterheart" is less successful. A minimalist

On the other hand "In The Musicals" has a little

The remainder of the soundtrack continues in much the same way,