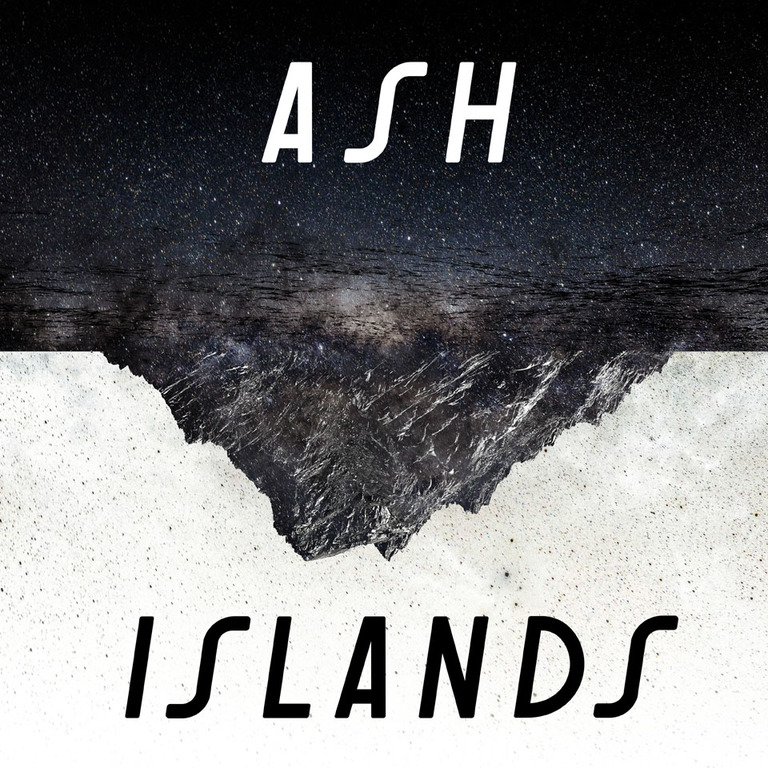 A new Ash album is always a treasure»

Twenty five years on from the band's emergence as teenagers on Belfast's DIY scene, Ash return with their seventh studio album Islands. The album marks a return to Infectious Music, previously home to the band for the number one albums 1977 and Free All Angels. The album was produced by Tim Wheeler, with additional production by Mark Hamilton, Rick McMurray and Claudius Mittendorfer. The album was mixed at the band's own studio in New York.
description from www.roughtrade.com