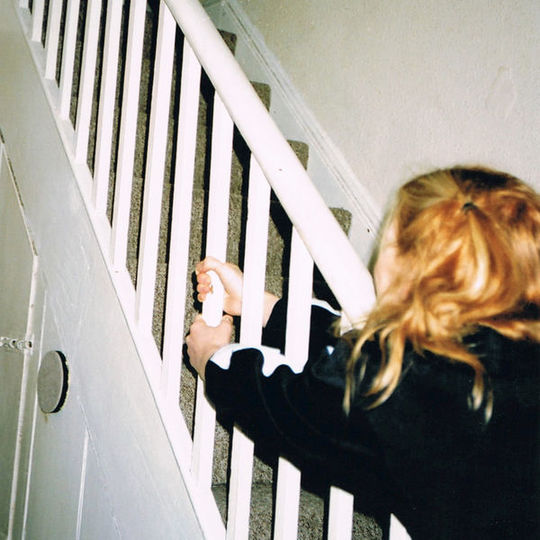 On Hold, the much-anticipated debut album by Bristol-based singer-songwriter Fenne Lily, explores the end of a serious relationship with care and consideration. Treading the well-worn path of young acoustic musician prodigy, Lily’s backstory and musical style brings a few musicians to mind, such as Laura Marling and Lucy Rose, but the 20-year-old manages to bring her own distinctive essence to this record.

Those who have been following the singer’s career for a while won’t find much to complain about here, as seven out of the ten tracks on the record have been released previously. Perhaps Lily should have held more songs back before the album release, but the tracklisting reflects a very specific science, as the singer has previously discussed her quality-not-quantity approach to songwriting. 'I’m not prolific at all,' she explains. 'I’ve probably only written 20 songs in my whole life. I wait for the perfect time, when I literally can’t not talk about something anymore. I’m not very good at speaking about my feelings but eventually I have to write a song.'

This feeling is iterated throughout the album, its main element is the idea of catharsis. It’s a moving listen, with some songs that feel incredibly vulnerable. But the songs as a whole convey this so beautifully through their exposed acoustic setting. The album and its emotional processes as a whole feel like a particularly valuable piece of marble after it has undergone metamorphosis.

Opening track, ‘Car Park’, eases the listener into the record, with calm, rounded vocals and relaxed harmonies. The optimistic melody is fragmented by Lily’s melancholy lyrics: “_I don’t believe in luck, I don’t believe in much/ Leave it all to trust, I start to give it up”.

Other songs lead Lily to unapologetically lay her thoughts out frankly, including ‘What’s Good’ where she declares: “I need this more I knew, more than I’d like, more than you do”. ‘The Hand You Deal’ burrows deep into the lowest thought trajectories, with Lily’s unpitying lyrics and straight-talking delivery making it one of the strongest points in the album. Haunting instrumentation goes a long way to create the darkness of the song, with lyrics like “I don’t try to wake/There’s nothing in my day that I want to replay”.

Despite the predominance of tracks which fervently try to process a mix of feelings, some of my favourite songs are the happier ones, such as title track ‘On Hold’ and ‘Brother’. ‘On Hold’ is a delicious, refreshing breath of air, demonstrating the point of finally moving on from a relationship. ‘Brother’ offers a sentimental explanation of a close relationship and deftly avoids the clichés it could easily have fallen into.

Overall, Fenne Lily’s less-is-more songwriting speaks volumes throughout this album, and she exudes a honest and unabashed message. On Hold’s pared back nature provides a stunning outlet for thoughts and processes. The future certainly looks bright for Fenne Lily.