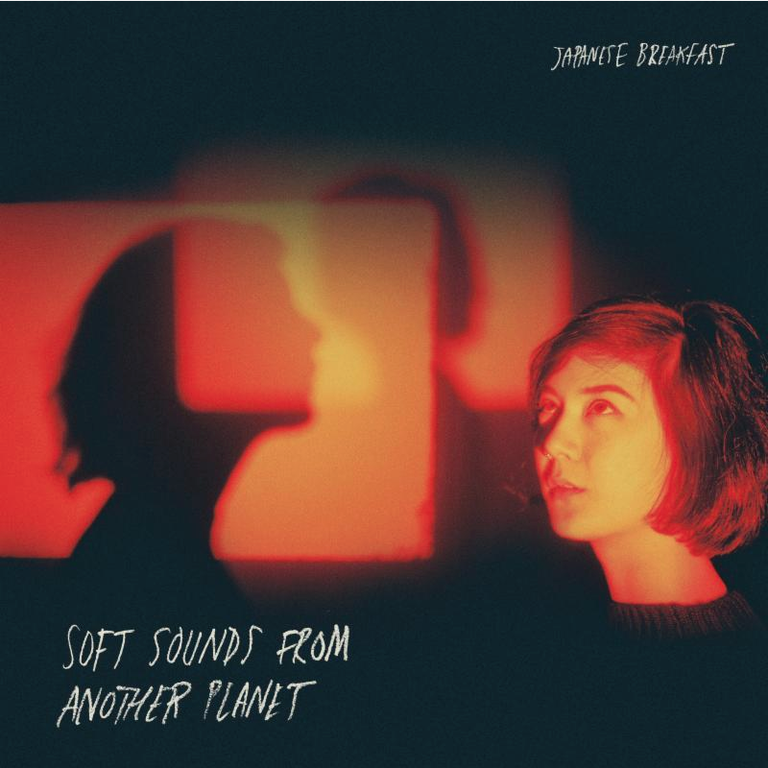 Zauner is a woman of colour, and she is a fantastic musician»

Japanese Breakfast's Soft Sounds From Another Planet is less of a concept album about space exploration so much as it is a mood board come to life. Over the course of 12 tracks, Michelle Zauner explores a sonic landscape of her own design, one that's big enough to contain her influences. There are songs on this album that recall the pathos of Roy Orbison’s ballads, while others could soundtrack a cinematic drive down one of Blade Runner's endless skyways. Zauner's voice is capacious; one moment she's serenading the past, the next she's robotically narrating a love story over sleek monochrome, her lyrics more pointed and personal than ever before. While Psychopomp was a genre-spanning introduction to Japanese Breakfast, this visionary sophomore album launches the project to new heights.
description from www.roughtrade.com