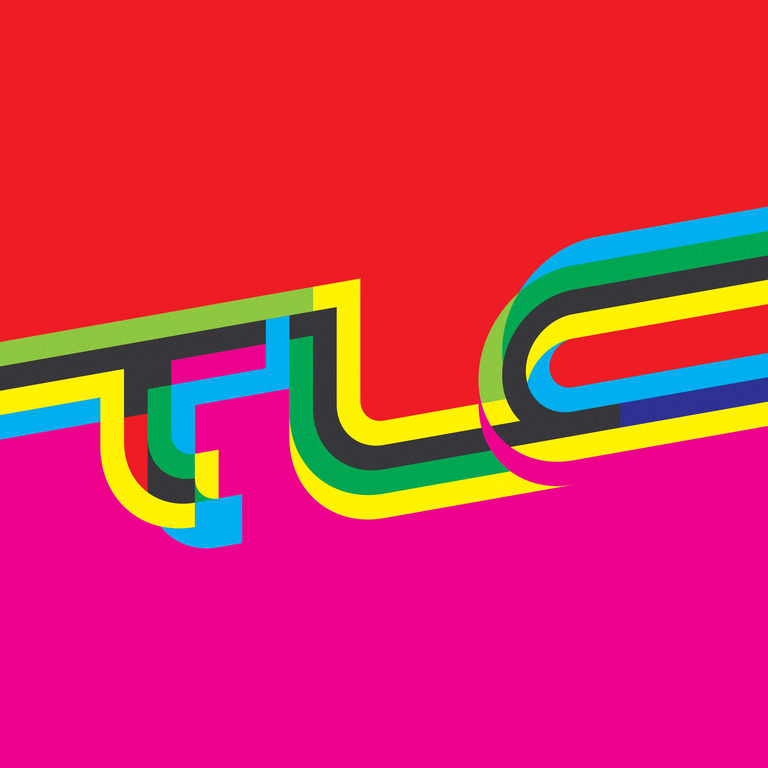 If this is a nostalgia trip how far can it take us?»

TLC release their much-anticipated, self-titled new album that includes new single Way Back – featuring Snoop Dogg. Their first new material in fifteen years, TLC has been - as the opening lyric of Way Back suggests - a long, long time coming." This is the sound of a band not only reflecting on their sometimes-turbulent roots but also facing forwards, towards a bright future. Having sold over 65 million records worldwide, TLC are not only the best-selling American girl group of all time; with 4 Grammy Awards, 4 multi-platinum albums (two of which went Diamond), ten Top 10 singles and four Number 1s, theirs is an influence - across music, fashion and female friendship - which defined and continues to define generations. With their new album finally unveiled - and sold-out shows on the horizon – TLC are unquestionably back where they’re supposed to be – and unquestionably still Crazy, Sexy, Cool.
description from www.roughtrade.com