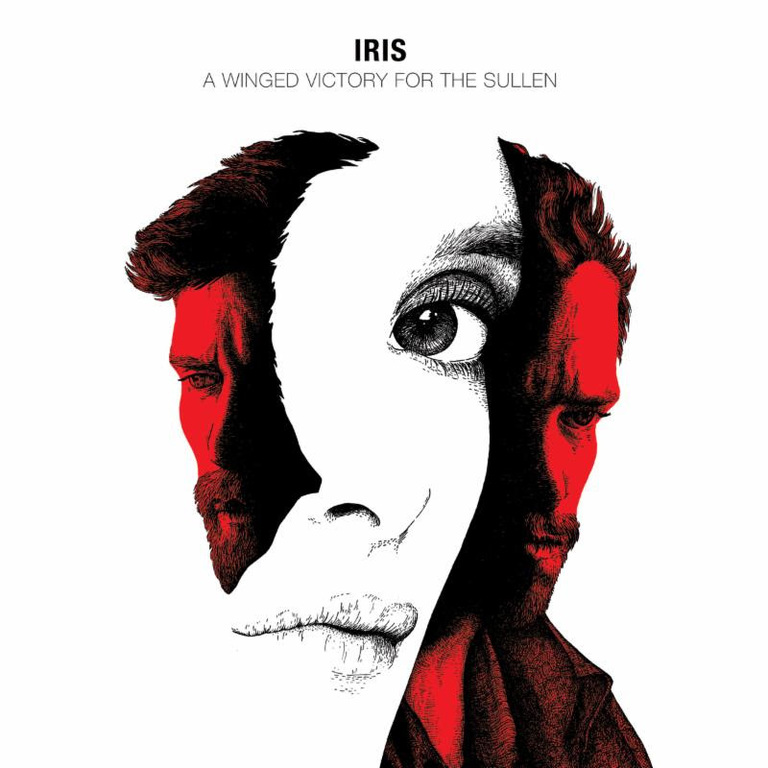 A Winged Victory for the Sullen - Iris

An exciting evolution of the pair’s sound»

While Stars of the Lid offshoot A Winged Victory for the Sullen last gave us a full-length way back in 2014 with Atomos, the duo of Dustin O'Halloran and Adam Bryanbaum Wiltzie are entering the world of film scoring for their return. The classically geared ambient electronic duo have crafted an amazing soundtrack to French triller Iris, with the album released via Erased Tapes. While O'Halloran and Wiltzie first started recording their score with sound collaborator Francesco Donadelloin in Berlin, they eventually took their work to Magyar Radio in Budapest, where it gain the help of a 40-piece string orchestra.
description from www.roughtrade.com