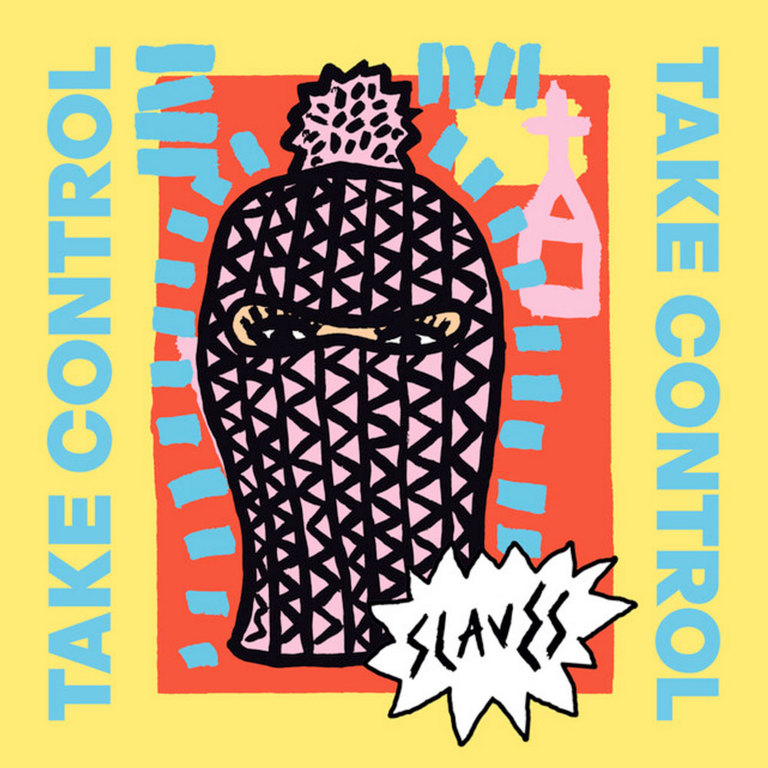 The hyper-motivated Kent duo of Isaac Holman (vocals, drums) and Laurie Vincent (guitar) have followed a spectacular 2015 by recording another hit album in waiting, at Jackson Browne's studio in Santa Monica, California. 'Take Control', was produced by one of the legends of early hip hop and New York punk, Mike D from the Beastie Boys. 'Take Control' finds the young pair sharpening up their skills, both in songwriting and in execution and sounding heavier in places. Several tracks on the album were recorded on vintage equipment used by the Beastie Boys on their classic records, including 'STD's PhD's', 'Angelica' and 'Consume Or Be Consumed'. Recorded back home in London, 'Steer Clear' was a collaboration with another hero, Baxter Dury, who lent his distinctive vocals to a duet with Isaac.
description from www.roughtrade.com