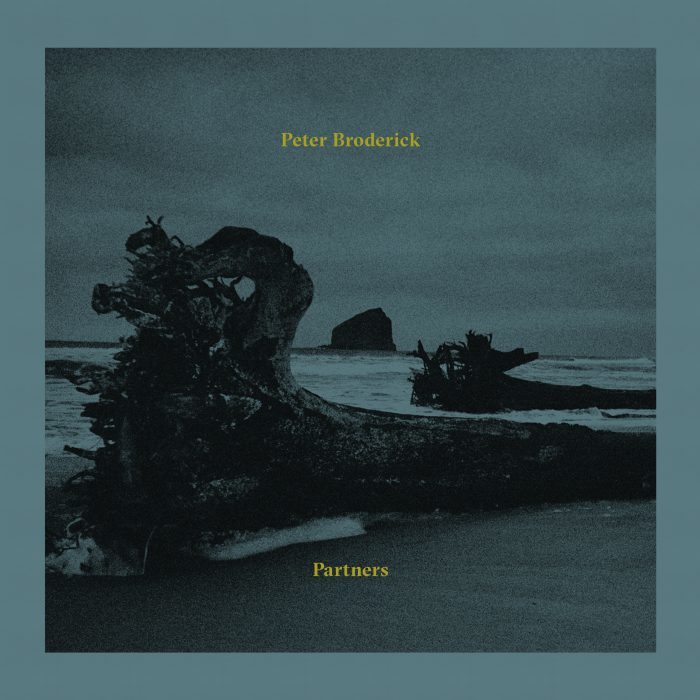 Veteran Erased Tapes recording artist Peter Broderick releases new studio album 'Partners'. For close to a decade, Portland's Peter Broderick has cut his own unpredictable path through the world of contemporary music. So far, his wanderings have led him from solo works into the realms of film, dance and documentary scores, as well as art installations. Now Peter takes that unpredictability one step further. For his latest album, a series of voice and piano recordings, he experiments with chance, surrendering an entire song's composition to the roll of dice. It was John Cage's tendency to remove himself from his music, to somehow automate his own process, which inspired the strange mechanics with which this record was created. In the words of Cage himself, 'the world is teeming; anything can happen.'
description from www.roughtrade.com