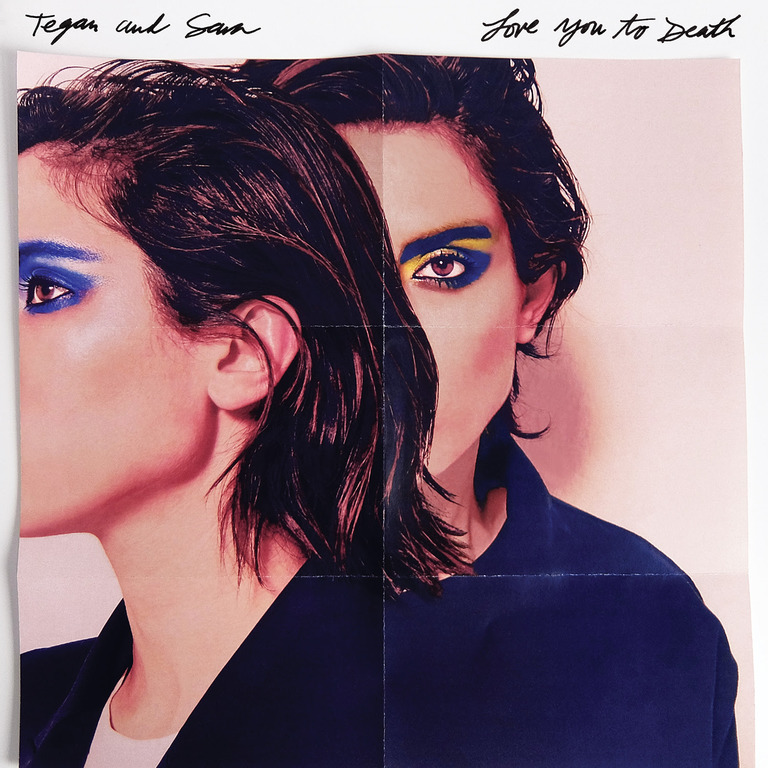 Tegan and Sara - Love You to Death

The world’s most brilliant pop group?»

With over 1 million albums sold, 3 Juno Awards, 2 Polaris Prize nominations and a Grammy nomination, Tegan and Sara's career has deftly balanced critical acclaim with an ever-increasing foothold in the mainstream. Their unique ability to bridge the pop and indie worlds has allowed their music to cross all traditional boundaries - from being covered by The White Stripes, to performing with artists as diverse as Katy Perry, The Killers, Taylor Swift, and Neil Young. 'Love You to Death', the follow up to Tegan and Sara's breakthrough 2013 album 'Heartthrob', was recorded in Los Angeles with producer Greg Kurstin (Adele, Sia, Beck) and features 10 new tracks.
description from www.roughtrade.com