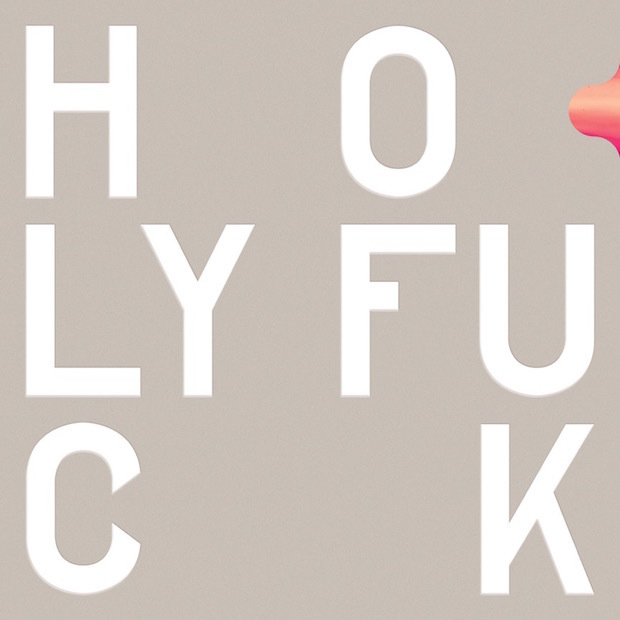 A perfect crossroads between all their disparate elements, finely tuned and full of vigour»

Holy Fuck took the world by surprise around 2005 because there was just nothing like them - a hardcore thrift-store found-object punk band with a relentless commitment to rhythm and a sense for atmosphere better matched to a close encounter of the third kind than a simple rock concert. Think Einsturzende Neubauten re-inspired by Fela Kuti with Brian Eno working as keyboard tech and every channel on the mixer set to max power. Checking into a 'proper' studio, rather than the barn in rural Ontario where most of Holy Fuck's records were made, 'Congrats' was recorded by the same lineup that recorded 'Latin' (2010). As they worked, they discovered that 'Congrats' was a process of refining things both physically and philosophically. Their ad hoc arsenal of low-budget hi-tech toys has been streamlined and the result is the moment when Holy Fuck take the chaos and craziness (and charm) that have always been at the heart of their band and not so much control it as concentrate it. Now they're heavier, wilder, leaner, sharper, more daring and more unpredictable than ever before, on fire with the power of inspired outsiders like Suicide, Silver Apples, Can, Mission of Burma or the Monks or even Sun Ra whose pursuit of his own kind of musical purity is exactly what Holy Fuck are after.
description from www.roughtrade.com