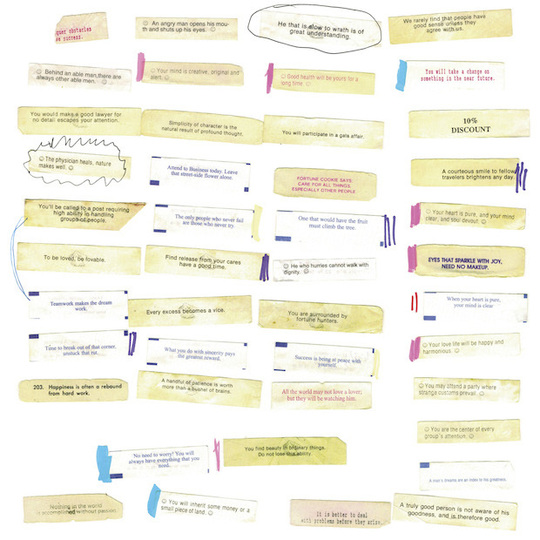 This collaboration between vintage equipment loving ambient experimentalists Bitchin Bajas and alt.country deity Bonnie 'Prince' Billy is one of the most immersive albums since The KLF’s Chill Out. Bitchin Bajas’ style of incorporating old analogue synths with acoustic instruments is there in all its disorienting glory. Meanwhile, Oldham’s voice is a perfect accompaniment, slotting over the top of the music in way that helps it become more enthralling, rather than stamping his own character all over it and distracting from the sentiment.

This association began in 2014 when Will Oldham collaborated with Bitchin Bajas’ Cooper Crane, for a cover of ‘Pretty Sara’ on a tribute album to Shirley Collins. Their work together on the cover evidently inspired them to take it a step further and make Epic Jammers and Fortunate Little Ditties.

It’s a decision well-made and I doubt anyone involved in the album would have anticipated the level of magic captured. Helping translate how much of a thrilling recording process it must have been, technically, the record sounds like a direct example of what the room sounded like when they were playing together. It’s easy to imagine them vibing off each other and coming out with unique sounds and conjuring this empyrean feel through dedication and losing site of the outside world. Rules that inform conventional releases were left at the door, it sounds likes it’s largely built on improvisation – there’s no real structure and tracks often play out beyond eight minutes.

Oldham’s reaction to the soundscapes Bitchin Bajas are playing seems appreciative. He’s letting go, having the time of his life in becoming hypnotised by the extraordinary instrumentation at play. He’s in a much more primal state than on anything he’s recorded previously, acting the Shaman of this cosmic musical encounter. In particular, ‘Your Heart Is Pure Your Mind is Clear Your Soul Devout’ is an example of Oldham at his manic, mystical best. Vocals are looped giving it a dizzying disorienting feel, and like many of the tracks he tends to use the track title as the focus lyrically, often repeating the phrase. In tandem with his voice, the hypnotic cyclical percussion, and frequent use of flute enhances notions escape, adding to the rich ambience.

As a whole, Epic Jammers and Fortunate Little Ditties is incredibly relaxed listening and an essential antidote to the relentless pace of capitalism and urbanisation. But there are ebbs and flows. ‘You Are Not Superman’ has a dark, haunting feel to it, that’s partially removed from the Empyrean feel of the majority of the record. Another standout moment occurs at the end of ‘Your Whole Family Are Well’. The loud alarm sound here feels momentarily connected with chaos as opposed to calm. It's like a glitchy flashback to reality before returning to bliss.

The real comedown occurs on the theatrical close of, ‘Your Hard Work Is About To Pay Off Keep On Keeping On’. Oldham’s vocals are clear and loud next to the lo-fi acoustic guitar, and it sounds like he’s snapping out of his otherworldly haze, down to some form of convention and familiarity.

These dynamics add to the album's character and are natural peaks that occur when people improvise and move each other through different emotions in music. As the musicians involved have evidently been, it's difficult to imagine anyone not being moved by the beautiful structureless jams on the album. This is essential listening and a likely cult classic for years to come.