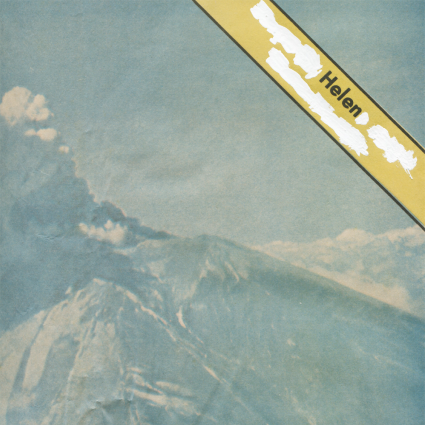 A couple years ago, Grouper's Liz Harris released one single by her dream-pop band, Helen. The band, also featuring Jed Bindeman (of Eternal Tapestry) and Scott Simmons (and someone named Helen credited with "back up vocals"), now release their debut album 'The Original Faces' via Kranky. The album was recorded over the span of several years in Portland. Originally started with the intention of being a thrash band, it turned into something else entirely. 'The Original Faces' was recorded over a period of several years in Portland by the band members, their friends Nick, Chris and, largely, Justin Higgins. Written together, some songs based on Liz and Scottʼs demos.
description from www.roughtrade.com