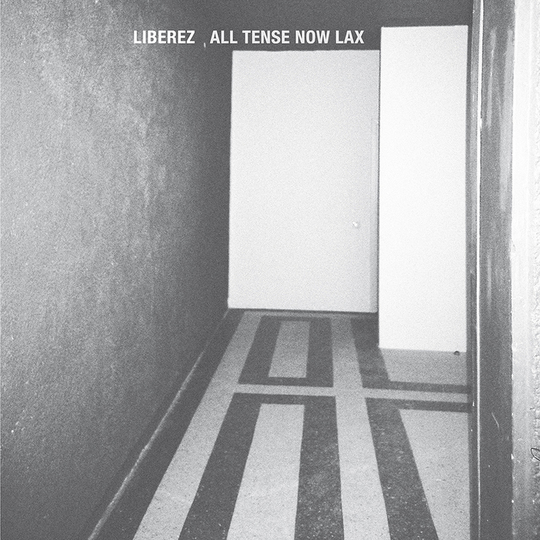 It has become increasingly rare, in recent years, to hear 'industrial' records that fully merit the name. Like most experimental musical terms, it is a descriptor that has become useful only in small doses: usually in reference to artists utilising mechanical and oppressive sonic textures. This usage, however, only conveys a part of what industrial music was originally about. The great early industrial bands manipulated sound in such a way that it retained the flawed feel of human direction whilst simultaneously building a shrine to the electronic. Listening to the finest Throbbing Gristle records, for example, one is overcome by an atmosphere that is almost entirely alien and discomforting precisely because of its human element; something that even the most applause-worthy of (largely digitally based) industrial artists of today are incapable of quite accomplishing.

This, perhaps, is what makes a vaguely 'industrial' outfit like Liberez such an enticing proposition. A group that blends the electronic with the acoustic, and works on foundations provided more by improvisation than by the meticulous organisation of much contemporary experimentalism, Liberez have been stalwarts of the deepest depths of the murky UK underground for some years now, rightly eschewing genre terms in favour of constant reinvention and re-articulation of their musical aims. All Tense Now Lax, however, sees Liberez reach new heights (or lows, depending on the way you want to perceive music so undeniably gloomy) in their apparent quest to capture the beautiful in the most disjointedly unnervingly fashion possible.

Of Milk’ fades in with eerie piano and ends with concrete drone, fading into the slow building tumult of ‘_Захвална породица’, complete with some mid-period Skullflower guitar wailing and clanking percussion. This is a pattern that continues throughout, with sections of fragile sound collage – rendered particularly effective by the regular presence of moaning violin – being presented along spiralling channels of paranoid distortion.

At its most overblown and overwrought All Tense Now Lax is less disturbing and more genuinely frightening. ‘How Much for Your Brother?’ is a gross exhortation of primal malevolence, retching through its four minutes with the subtlety of a sledgehammer and the abrasiveness of a sandpaper razor. At the other end of the scale, ‘Stop Your Breathing’, the following track, mutters and groans through disembodied fragments of noise, which eventually (and briefly) end up coalescing into a faintly beautiful climax. The combination of these two styles alongside one another is exhausting but powerful, like a stripped down Godspeed You! Black Emperor at most minimalistic and effective best.

All Tense Now Lax, then, is brilliant precisely because of the way it flits disconcertingly between the two extremes presented in its title, between the constant and unrestrained tension of technological progress and the contrasting looseness of our day to day existence alongside it. The overall result is an enormously adept capturing of the conundrum of the 'industrial' in a post-industrial landscape.