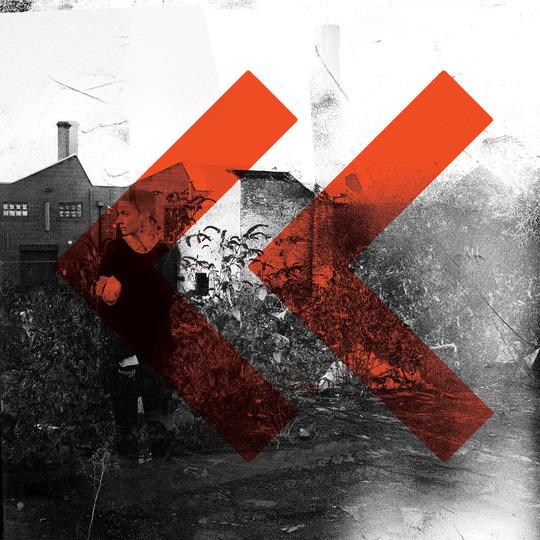 Julie Campbell isn't one to rush into things. Her second album's been half a decade in the making, arriving just a little over five years after the release of her debut as LoneLady, Nerve Up. She's been off the radar for a while, having collaborated with Jah Wobble and Keith Levene for an LP in 2011 before going incognito for a few years. From the sound of things, Hinterland has been every bit as meticulously put together as its predecessor, Campbell choosing to work with a wider variety of sounds than we last heard from LoneLady. In place of the tense, agitated atmosphere she previously thrived in, taking her cues from the post-punk that put her native Manchester on the map in the Eighties, there's something looser, warmer and more welcoming; after being away from music for so long, she's ready to switch things up.

Consequently there are elements of funk and disco underpinning opening track 'Into The Cave', providing an ideal platform for her soulful voice and leaving any remaining space to be filled by all manner of percussion. There's a sense of infectious enthusiasm running through the whole thing, which is a marked shift from Campbell's earlier work. 'Groove It Out' and 'Bunkerpop' have so far been earmarked for single status, and it's the latter that's particularly impressive, combining whip-smart rhythms and a muted guitar hook that blossoms into a juggernaut of a chorus, "You can't stop this bunkerpop", indeed. On the album's title track, meanwhile, stabbing synths and an unshakeable strings motif do battle for the listener's attention, augmented by brash guitars and a perpetually busy sound.

While Campbell's music hasn't done a complete U-turn and embraced sonic maximalism, the nine tracks on Hinterland benefit from greater depth, evident on even the sparsest cuts; despite reverting to type for the up-tempo, bass-heavy '(I Can See) Landscapes', the track's low-end rumble and bone-dry drums are set against each other, resulting in a fascinating contrast. There's even an attempt at an out-and-out pop song in the form of 'Flee!', albeit one that is rife with apocalyptic imagery and devoid of a rhythm track, instead putting the spotlight on Campbell's impassioned vocal delivery. She pulls back when most would expect her to go for the gusto, and saves the album's remaining energy for closing pair 'Red Scrap' and 'Mortar Remembers You', ensuring that the album goes out with a bang and not a whimper, having opened up numerous new musical avenues for her to explore. There's plenty for curious listeners to get stuck into: a layered record that reveals more with each listen. Hopefully we won't have to wait until 2020 for album three - but who knows what she'll be up to by then?