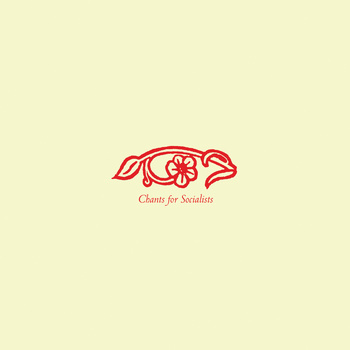 The most personal, relatable and nourishing album of his career.»

Darren Hayman is a thoughtful, concise and detailed songwriter. He eschews the big, the bright and the loud for the small, twisted and lost. For 15 years, and over 14 albums, Hayman has taken a singular and erratic route through England's tired and heartbroken underbelly. He returns with a powerful new collection of songs based based on William Morris's Chants for Socialists. The album was recorded at three of Morris's homes; The William Morris Gallery in Walthamstow (with a choir of left-leaning locals), Kelmscott House in Hammersmith (where they used the Albion press used by Morris to handprint the record sleeves) and Kelmscott Manor in Gloucestershire, (where Hayman played Morris's own piano). The result is a beautifully crafted album, lovingly produced with a team of enthusiastic helpers who lent their expertise and time, which will be made available to anyone who wants to listen, allowing people to pay what they can afford or what they think it's worth.
description from www.roughtrade.com