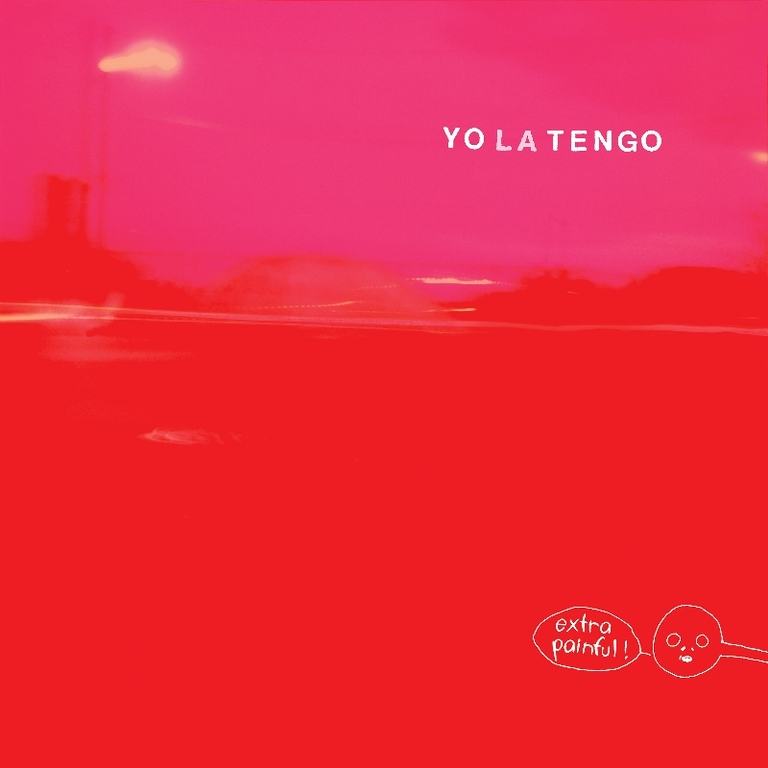 A welcome reminder of an album that has never quite gained the classic status it deserves.»

Yo La Tengo release 'Extra Painful', a deluxe double CD / double LP and 7" reissue of their classic 1993 'Painful' album with a whopping 12 bonus tracks (plus more via a download coupon), in celebration of their 30th anniversary as a band. Yo La Tengo are one of the most beloved and respected bands in America. Their uninterrupted 30-year career is unparalleled in its creative breadth and refusal to rest on laurels. Ira Kaplan, Georgia Hubley and James McNew have enjoyed success entirely on their own terms - playing the world's best concert halls, museums, and dives, dominating critics' lists, doing a Simpsons theme, playing the Velvet Underground in the film 'I Shot Andy Warhol', sharing stages with some of the most important musicians of our time and even creating a holiday tradition onto themselves with their yearly series of Hanukkah shows at Hoboken, New Jersey's legendary club Maxwell's, from which they've donated hundreds of thousands to charity. Disc 1 is the original 'Painful' album. Disc 2 is titled 'Extra Painful' and features rare and unreleased bonus tracks. The bonus 7" that comes with the double LP is 'Shaker' / 'For Shame Of Doing Wrong', an exact reproduction of the original single. (The original CD single version contained a different version of 'For Shame Of Doing Wrong' which is included on the download coupon. The '8-Track Version' appears on the 7".) Both formats include a digital download coupon featuring all the 'Painful' album tracks, the 12 bonus tracks and a further three more rare tracks. The double LP and 7" also includes ephemera, photos, reproduction of original 'band- aid' sticker, the first 'YLT Gazette' in 14 years and liner notes by Gerard Cosloy and the band. The CD booklet contains pictures of all the artwork in the vinyl package.
description from www.roughtrade.com