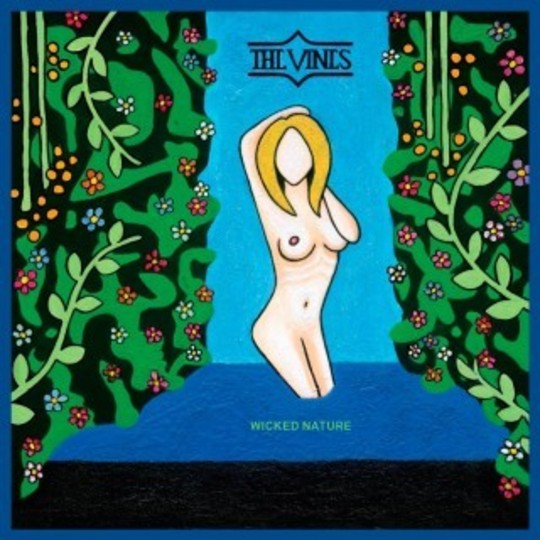 “It’s better to burn out than fade away”.

You’d think Craig Nicholls would be familiar with one of rock’s most infamous, not to mention sadly influential, lines – after all, he’s spent most of his career trying to walk that same fine line between rock’s traditional heft and pop accessibility that Kurt Cobain stumbled upon. But then again, he’s also spent most of his career completely disregarding its central ethos: to wit, plodding inconspicuously along in a rut of dull homogeneity really doesn’t chime with the live fast, die young American firebrand ideal.

It wasn’t always like this. Back in 2002, The Vines were just about the coolest thing on the planet. Bracketed alongside The Strokes and The White Stripes, they were at the vanguard of the New Rock Revolution™, sweeping aside Dad Rock and Nu-Metal. They were lauded by the NME, on the cover of Rolling Stone – under the headline 'Rock Is Back: Meet The Vines' – and installed at the top of the charts. Their debut album, Highly Evolved, was a fizzing, angry garage/grunge hybrid that sped by (the title track single was notoriously a mere 95 seconds long) and sold a scarcely believable 1.5 million copies worldwide. Amid all this, it’s easy to see why one of their early videos featured a fan hitting himself in the face with his own shoe out of sheer excitement.

But that was then. The backlash, when it came, was predictably brutal. Second album Winning Days tanked amid criticism that it was simply a bland facsimile of their first – understandable when one song was actually called ‘Autumn Shade II’ – and the pressures of success and relentless touring soon took their toll; there were fights, walk offs, car-crash interviews, and public breakdowns. Nicholls was diagnosed with Asperger’s in 2004, a finding that kept him out of jail but forced the band off the road semi-permanently. Consigned to the studio, Nicholls persevered, releasing another four albums of ever-decreasing quality to a world that had moved on from being in thrall to three-minute garage thrash.

All of which makes it even more baffling that he’s chosen to release a 22-track double album now, in 2014, when people’s attention span is close to zero. Perhaps surprisingly, it’s not a total disaster. In fact, the worst thing that could be said of Wicked Nature is that, even though it’s not overlong at only 55 minutes, it still feels bloated and unnecessary. It sounds exactly like The Vines, which means you pretty much already know whether you’ll like it or not. Fans will appreciate the catchy progression of ‘Metal Zone’, the sweet acoustic picking of ‘Venus Fly Trap’ – which could well have been called ‘Autumn Shade III’ – and ‘Reincarnation’s high energy bounce. It sounds polished and competent, and Nicholls does have a way with earworm riffs, even though half the time you realise this is because it’s borrowed from something more familiar.

And this is the main problem; not only is it just so uninspiring, but any goodwill you have towards him as a songwriter soon fades when you work out where his inspiration comes from. ‘Psychomatic’ is basically a re-write of ‘Territorial Pissings’, ‘Slightly Alien’ steals the opening of Muse’s ‘Unintended’, and at least five songs seem to plagiarise his own back catalogue. It’s almost as if he’s determined to write the perfect homage to all his favourite groups, a short, sharp blast of respect to those he (obviously) holds in high regard. Which is great, if you’re an aspiring pub-rock covers band, but after nearly 20 years, I can’t be the only one to think it’s time he moved onto something – anything – a little more diverse than this?

It’s always sad to see youthful vitality and hope drained away, a bright new talent chewed up and spat out by the ever-brutal hype machine. And it’s interesting to note that none of the Class of 2002 were able to survive on their own terms – at least the Stripes bowed out before they embarrassed themselves – instead hobbling on, afflicted by either burn out or sell out. I’m not sure whether that’s down to our fickleness as music listeners or the fact that the so-called revolution really was just a case of the emperor’s new clothes, but either way, for Nicholls and co, the irony contained in the nomenclature of those halcyon days, Highly Evolved and Winning Days, came full circle a long time ago, and at this point they’re just grinding metal. 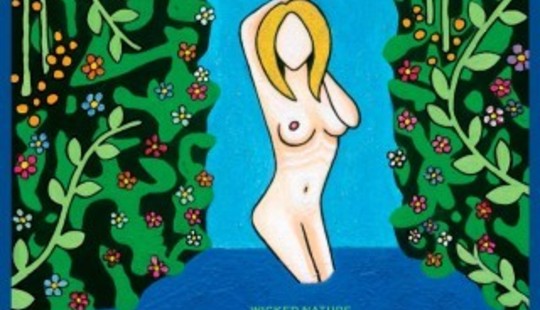