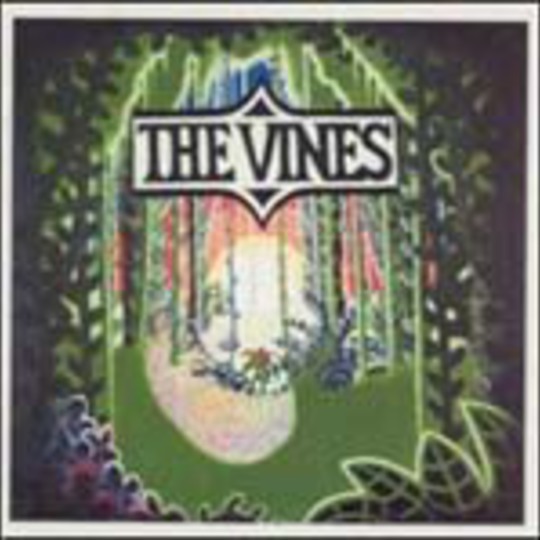 The Vines, eh? Total hype job or legitimate raawwk presence? It’s tempting to say, “that’s for you to decide”, but no, it’s for _me_ to decide. You write your own damn review, you filthy student, and I’ll get down to business.

‘Highly Evolved’ the album kicks into gear with ‘Highly Evolved’ the song. What a coincidence! Nice one though, short and scuzzy like your parents, with a neat little lyric that us lazy hacks can attach to the band. It’s a total lie as well; these guys are as nimble-fingered as The Strokes. Basically, they either sound like Nirvana, (as in the wailing pity-a-thon ‘Get Free’), The Beatles (as in the plodding pity-a-thon ‘Country Yard’), or, get this, Nirvana AND The Beatles! Wooo! (That’s ‘Factory’, by the way, a ska-fucking-tastic little song about work and how it, like, sucks).

It hardly matters, since originality is merely thieving from the future, if you think about it. (Bear with me on that one).

Fuck it, they are the perfect summer rock band, and I like this collection of songs a lot. It’s more summery than ‘Summer’s Here’ by Donna Summer (Well, Grandaddy), and it’s obviously the perfect time to release such a thing, what with it actually BEING summer and all. Forget about the slow tracks (yawwwn, what’s that about, Craig?), head straight for ‘Ain’t No Room’ and ‘Outtathaway’, baby. This is Nicholls at his insane best.

He may be a reclusive, unbalanced stoner, but he’s a thoroughly nice chap by me. You all deserve to buy his album, several times, for you’ve been frightful wicked lately, and I order you to play it at deafening volume in a field. Reading would be perfect. I hear Craig has something similar planned. HAHAHAHAHAHAHAHA!