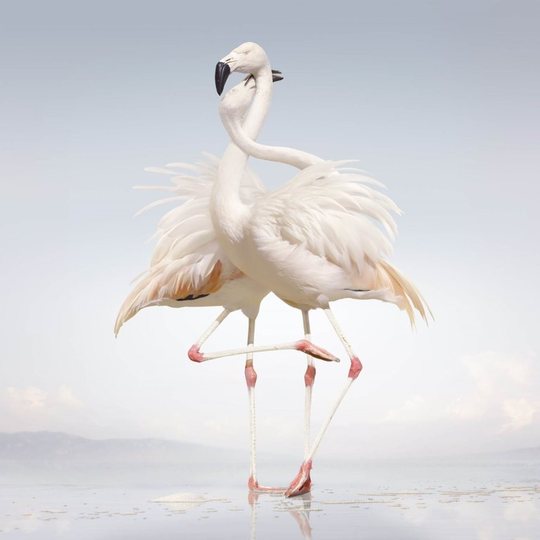 As for the other half? That was one final hurrah to the party animal of yesteryear, and heralding its arrival was ‘Dope Song’; a hyperactive fizz of 8-bit synth pyrotechnics produced by Rustie. Because if you needed a DJ to fulfill that caricature, he was the one to call. Now guess what's gone and happened with Green Language...

In fairness to the ebullient Scot, his second album isn't what you'd describe as 'mature'. It's just not Glass Swords. That breathless exploration of treble, bass and the extremities between them both has been slowed a little, and Green Language comes stuffed with a lot more features. The result is a different proposition to Rustie's debut, one that's akin to what his Warp label mates Flying Lotus and Hudson Mohawke have been up to recently.

Where ‘Blood On The Leaves' and Kendrick Lamar fixate on a cast iron concept, Green Language isn’t tied to an overall theme. Collaborators like grime veteran D Double E, producer Redinho and hip-hop duo Gorgeous Children are simply people Rustie wanted to work with. Their respective tracks (‘Up Down’, ‘Lost’ and ‘He Hate Me’) hang together like mixtape selections - loosely adhering to a vague feelgood vibe. Then there’s the buck-toothed bravaggio of Danny Brown's 'Attak', which doesn't quite live up to its own billing "Chess shit and you playing checkers."

Alongside these unremarkable guest turns a smattering of memorable songs hark back to the sound of ‘Slasherr’ and ‘Surph’. 'Raptor's almighty drop is teased over the ponderous 'Workship' and needlessly stuttering 'A Glimpse', but still proves well worth the wait. A bombastic collision of dizzy synth and booming percussion, it demands to be listened to at a tinnitus-inducing volume so you’ll really feel the rhapsodic waves of bass surge through your bones. Elsewhere, ‘Dream On’ is a more straight up R&B cut that spins and convulses like a Ryan Hemsworth track with a pack of C4 explosives strapped to its chorus.

Neither of these offerings break new ground for Rustie, and that’s the problem with Green Language. It’s most thrilling moments are the ones you’ve already heard before. Growing up is never easy, but it should really be a lot more fun than this.